Central South Island Both Barrels May 2018 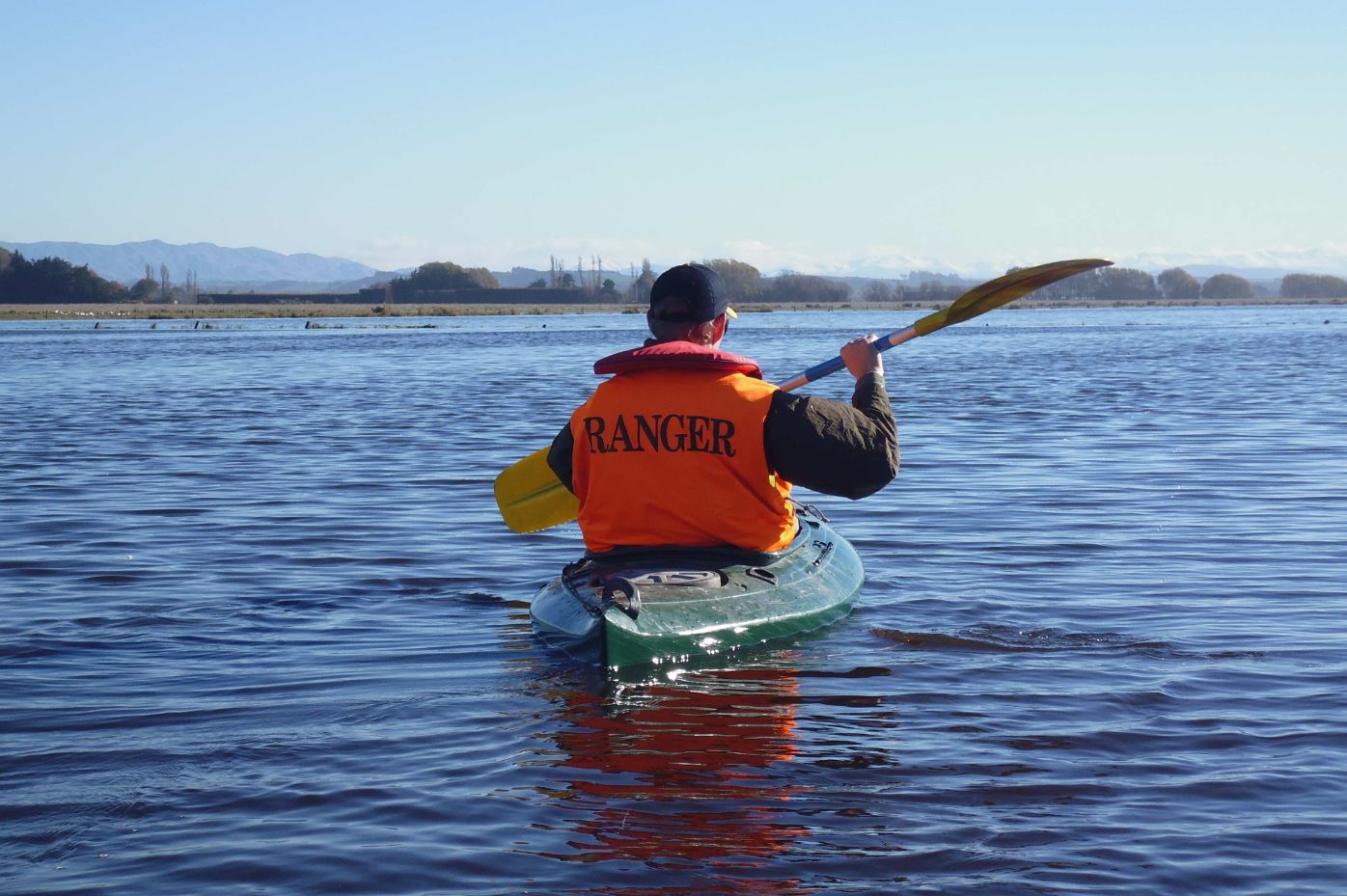 Unlike 2016 and 2017, Opening Weekend for 2018 wasn’t summer like. Well it kind of was for Sunday morning but later that day it blew a good old wind. On Saturday parts of Mid Canterbury and Waitaki were cloaked in fog until around 11am while south Canterbury had low overcast cloud. Apart from the fog the weather was half decent with some windy spells.

We had teams of rangers visit the Temuka Coastal area, Rangitata River, and Waimate Coastal wetlands. It was pleasant weather for the kayaking.

It was pleasing that our rangers only encountered one offender, who was in possession of lead shot while hunting over a waterway.
Once again, our rangers found that most hunters were happy to see the rangers and switched-on with their gun safety and hunting ethics.

Image above right: Rangers did the round at Wainono Lagoon on Opening Weekend

Word on the water 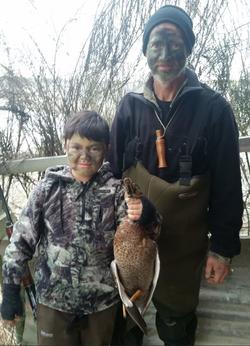 Mark and Sam Coskerie with Sam’s first duck shot with a 12g, near Temuka

In a region as massive as the Central South Island (CSI), with over 2,000 local game bird hunters and many more visiting it can be hard to get a gauge just how successful opening weekend was from the feedback a few dozen hunters encountered by rangers and from hunters who provided staff with reports from around the region.

The telephone game harvest survey is the tool Fish & Game use to get an estimate of just how many birds were harvested around the region on opening weekend and throughout the season.

So thank you for taking the time to answer your phones and letting us know how you got on. These phone surveys will continue on a fortnightly basis throughout the season so if you didn’t receive a call for opening you are likely to get a call or two throughout the season.

Opening reports from the maimai’s were mixed, many were saying the weather was decent – for once. Within a few kilometres some were saying “worst year ever” some saying “can’t ask for better”. The general theme was that there were plenty of bird in the air and that hunting continued through the day whereas it can often go quiet between about 10am and 3pm. 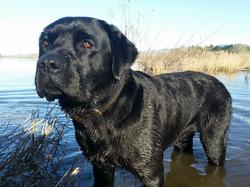 Compared to Opening Weekend’s since 2015, 2018 was very successful. On average About 3 game birds were harvested for every 2 hours hunted and hunters spent an extra 2 hours hunting this year.

On average hunters harvested 16 game birds for the weekend, most often made up of 13 mallards/grey’s and 3 parries. This is about 3 birds more than recent years.

Many hunters only harvested around 3 birds total for the weekend and about 4% of hunters went home empty handed.
All-in-all these results indicate a great Opening Weekend in the CSI region, but not quite as good as some openings in years gone by.

A fair few hunters put away the gun after opening weekend but the reality is that June can be a great month for game bird hunting. With a bit of effort to locate birds before the hunt, it’s not unusual to find better hunting action than what opening weekend offers.
Get your binocular on works and do some scouting, your efforts should pay off. 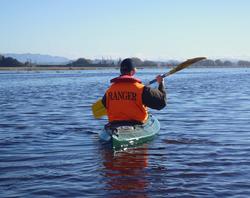 Ever wondered if a chef could cook a parrie into a dynamic melt-in-your-mouth dish? Well, wonder no more. Select a couple of your best birds, pluck em, gut em and drop them off at a local restaurant a day or two in advance and let the chef work some magic.
What we are talking about here is the game bird food festival and Braided Rivers Restaurant and Bar in Ashburton and Fusion Café and Bar in Timaru are offering the festival experience for the 2018 game bird season.

Ashburton hunter Dean Rattray harvested a couple of parries on Opening Weekend and had the chef Joshua Martin at Braided Rivers restaurant work his magic. Click here to watch the video from pond to plate and try not to salivate.