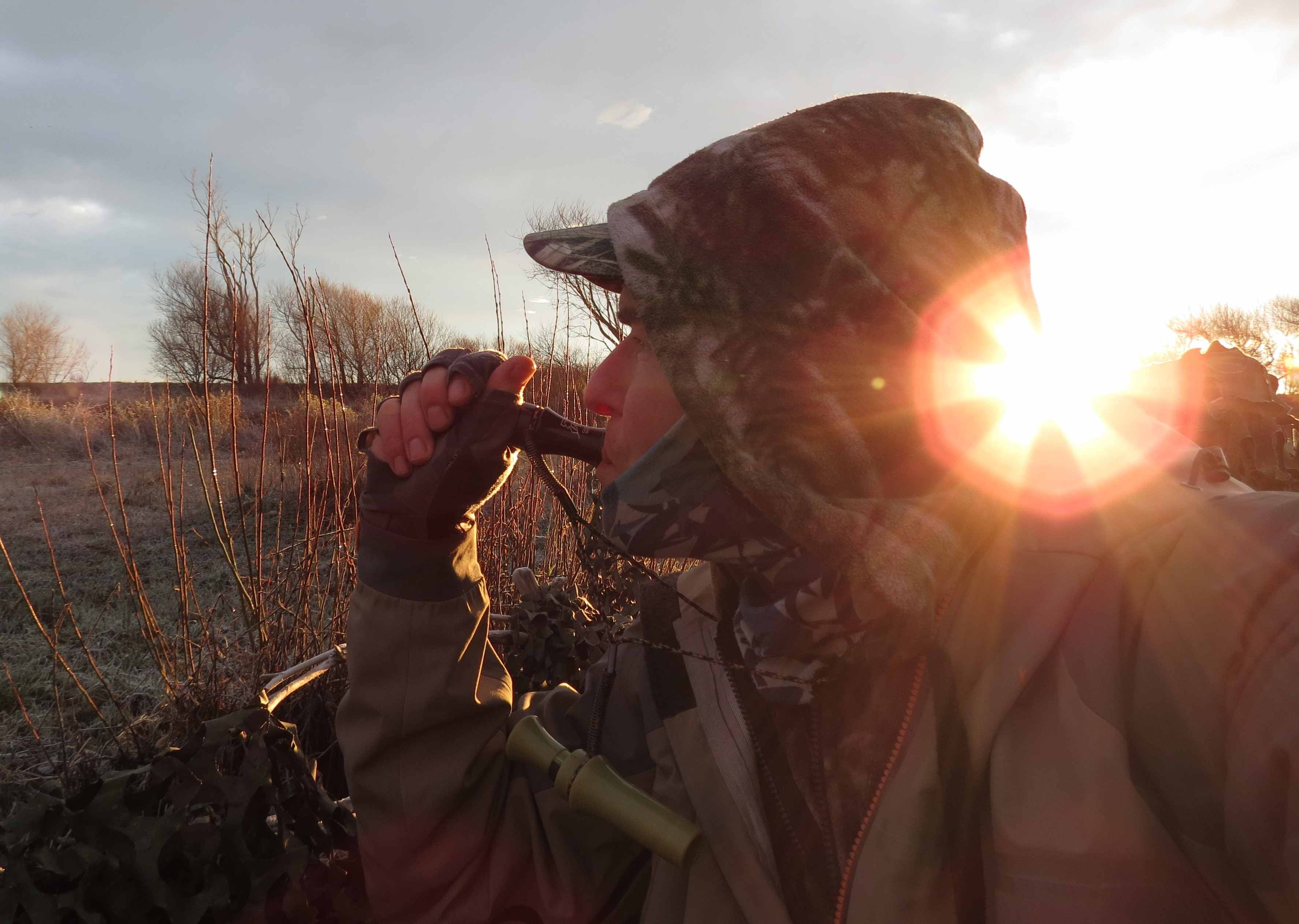 Make the most of late season opportunities

The traditional game bird hunting season is drawing to a close in the Central South Island Region.

The 2017 season has been mild weather-wise in the low country but pretty cold in the high country with ponds and puddles freezing up for weeks at a time.

Right: Last call - make the most of the late season hunting opportunities.

The mallard, grey, NZ shoveler duck, pukeko and swan season all close on the last Sunday in July.

For 2017, closing day happens to coincide with the second to last day of the month, Sunday July 30.

Don’t put your shotgun away just yet

West of State Highway 1, within the Central South Island Fish & Game Region, the paradise shelduck seasons run through to the 24th of September, 2017.

These birds, especially younger ones decoy well when you set up in their home turf.

Developed high country pastures can be hot spots for these birds in late winter and the scenic surroundings add to the enjoyment of the hunt.

The quail and chukar season close on August 27.

Quail are scattered throughout the region and are most active on warm sunny days.  Scrubby river bed areas are a good place to start looking for them. 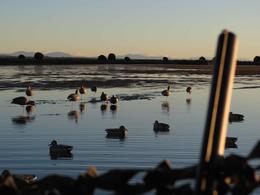 Depending on water levels, the Central South Island Fish & Game Council has up to 16 stands available for hunting on Opening Weekend on the wetlands it owns or manages.

These stands are balloted annually and invitations to apply are advertised in local papers and the Fish & Game website in late February or early March.

Ballot applications close in March, with the exact date is advertised annually.

There is one stand for a group of four hunters at Ealing Springs on the Rangitata River, up to nine stands at Wainono Reserve adjacent to Lake Wainono by Waimate, and three stands each at All Day Bay Lagoon and Devils Bridge wetland near Oamaru.

Other than at Ealing Springs, the stands are occupied by up to two hunters, the ballot winner and a companion.

The stands offer modest hunting opportunities and are a great way to secure a spot for opening in attractive hunting grounds.

The stands must be hunted both days of opening weekend and a diary of hunting efforts and harvest returned to Fish & Game.

Your 2017 game bird hunting licence is valid right into the 2018 summer hunting season.

The open season doesn’t cover the whole region so please refer to your 2017-2018 regulation guide to clarify where you can hunt and bag limits. Click here to link to the online version of the regulation guide.

Despite being in New Zealand for 150 years, little is known about mallard ducks.

That’s why Fish & Game embarked on a three-year research project to increase our understanding of the country’s number one game bird.

To read the latest update from Jen Shepard and the research team including some interesting nesting facts click here.