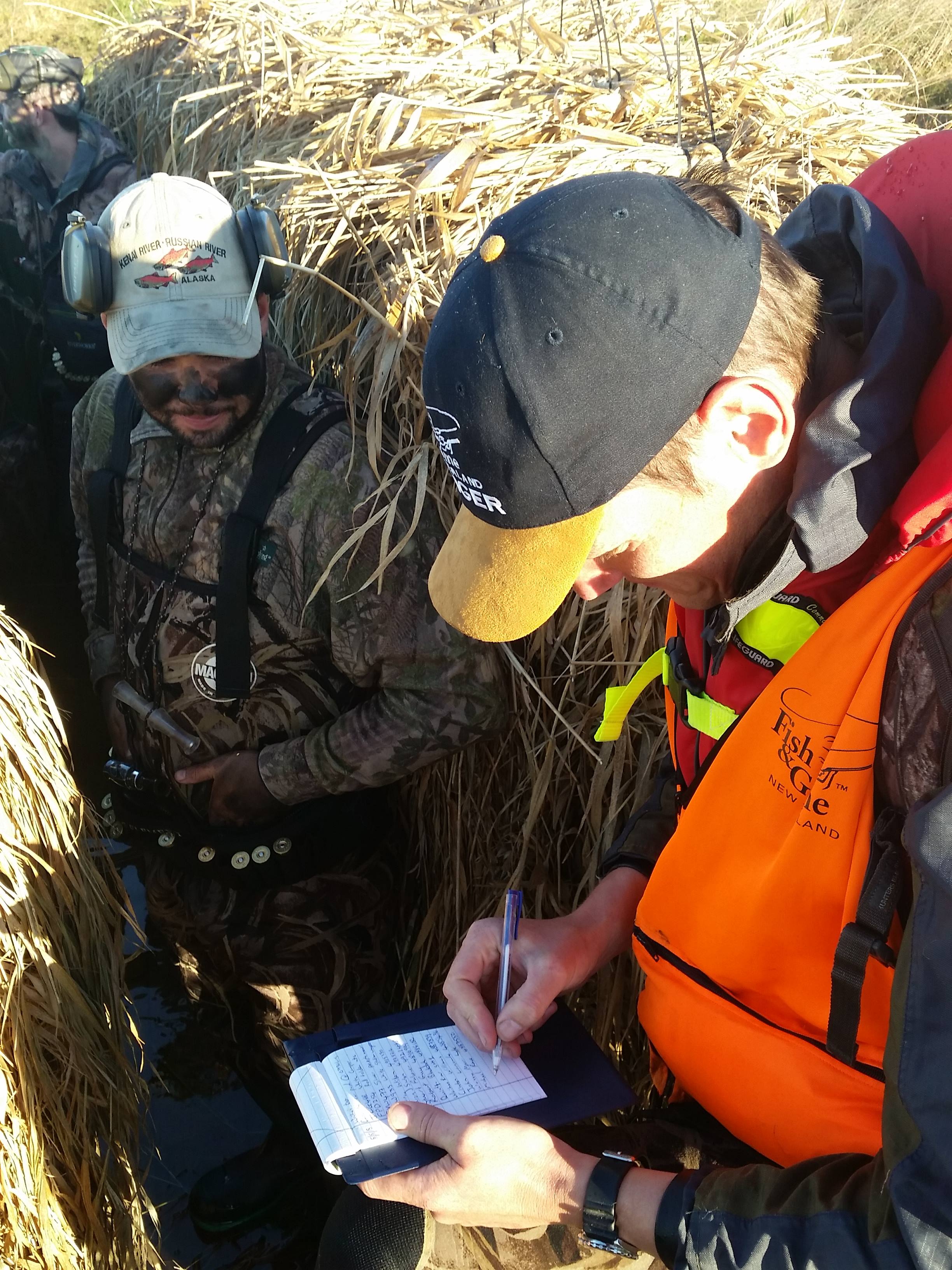 We are predicting that the 2019 game bird hunting season will provide excellent hunting.

We experienced a wet spring, which meant the habitat was ideal for ducklings to grow well before fledging.

The results of a good breeding season are evident in our population monitoring.

What will the weather be like for opening weekend...who knows?

We got a bit of everything last year; fog, sunshine and wind.

At the end of the day the weather doesn’t really matter.

Opening weekend is more about enjoying the occasion with mates and family and coming home with a bird or two for the dinner table than attaining the bag limit.

Remember to carry your new 2019 game bird licence with you on opening weekend as rangers will be out ensuring all hunters are playing by the rules.

How are bird populations looking?

Central South Island duck number are up this year!

2019 duck counts are the second highest recorded since the annual survey was established in 2007. 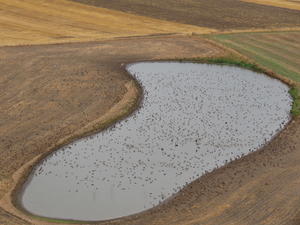 Dabbling ducks were counted in North Otago and the Canterbury Plains and lower reaches of the major river beds in March.

Mallards make up the bulk of the birds counted, but due to the difficulties of detecting species from the air, mallard are counted together with grey duck, shoveler duck, and grey teal - and are all classed as dabbling ducks.

Ponds around South Canterbury and North Otago adjacent to harvested crops appeared to hold the most birds, while on the other hand the numbers in mid-Canterbury were lower than some years.

Don’t be fooled by a reduction of bird number in mid-Canterbury, the area has a strong base population of birds that can be found on the myriad of irrigation ponds and neighbouring farms.

Wainono Lagoon is the CSI’s game bird stronghold, so we undertake individual surveys of this significant hunting ground prior to tagging day.

Last opening the hunting at Wainono was touted as the best in a long time; we reckon it will be just as good, if not better this year!

Our drone surveys of mallard ducks at Wainono Lagoon have shown increases on 2018 counts.

To add to that, on a recent pre-tagging visit to Wainono our field staff noted that mallard numbers were about double what was observed last year.

Our paradise shelduck surveys conducted in summer throughout the region showed an increase on 2018 counts too.

Across the region parrie numbers are moderate, but in the south Canterbury area around Wainono Lagoon the numbers are high.

Swan numbers are also up at Wainono, The home of CSI swan hunting. 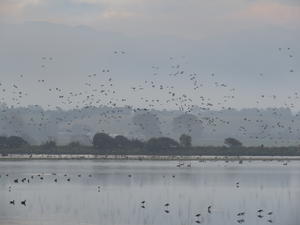 The CSI game bird hunting regulations are set to maximise opportunities for the licenceholder and accordingly, our seasons are long and bag limits generous.

But maintaining and sustaining healthy breeding populations at the end of the hunting season is the primary goal.

Our population monitoring shows our current regulations are doing just that.

For this reason, the CSI game bird hunting regulations remain unchanged for the 2019 season.

To brush up on all the game bird regulations for 2019 in the Central South Island Region, click here.