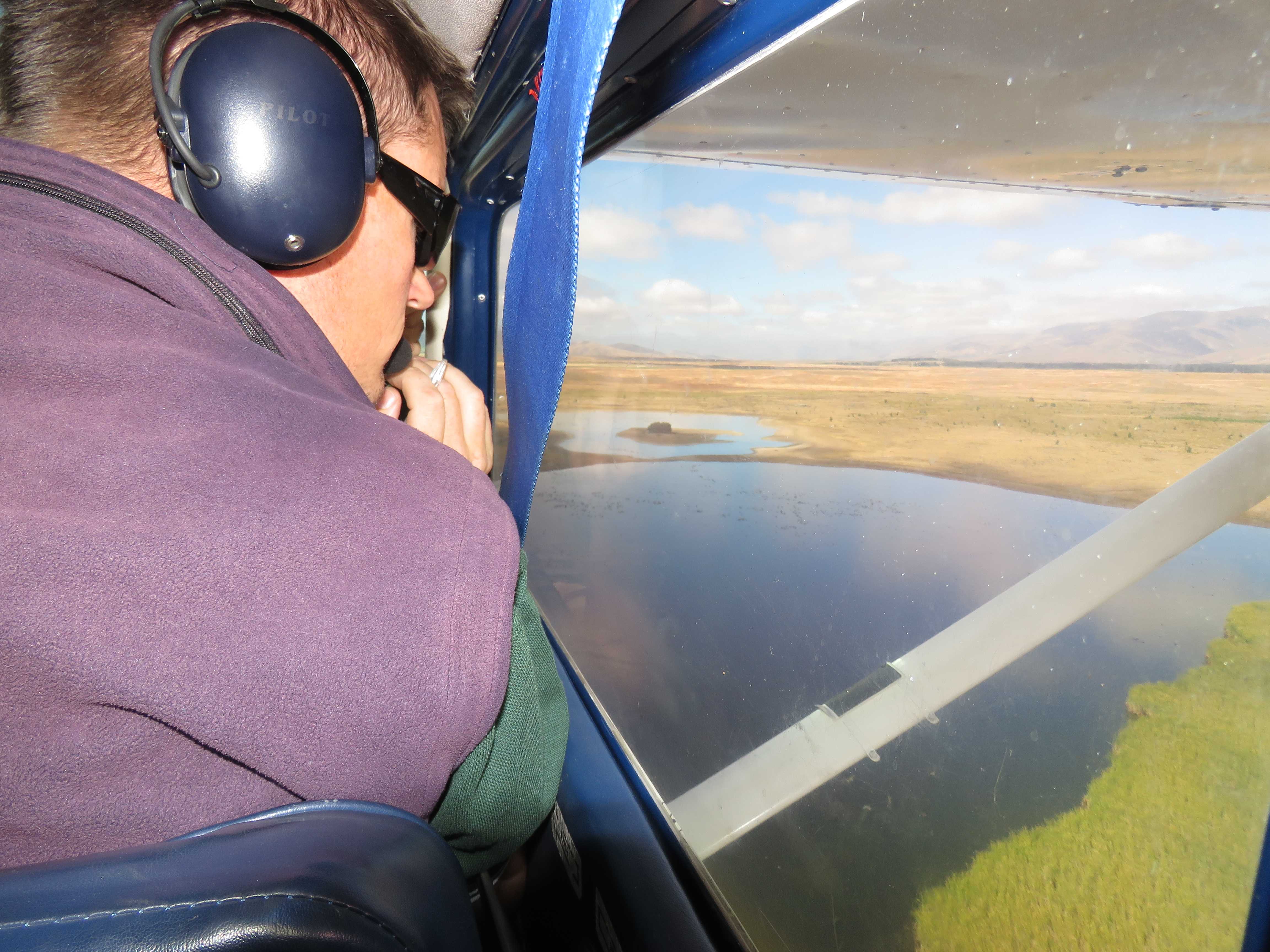 Prospects for the season

The prospects for the upcoming season are looking good.

Puddled water on paddocks and wetlands can provide feeding opportunities for ducks too so we anticipate some well-conditioned birds.

What will the weather be like for opening weekend, who knows?

Last year it was summer like conditions so maybe we’ll get wind and low cloud for 2017.

Remember to carry your licence with you on opening weekend as rangers will be out ensuring hunters are playing by the rules.

How are the numbers looking?

Dabbling ducks were counted on the Canterbury Plains and lower reaches of the major river beds in March.

The counts encompass the plains area from Amberley in the north to Herbert in the south.

Mallards make up the bulk of the birds counted, but due to difficulties in determining species from the plane, mallard are counted together with grey and shoveler duck and all being classed as dabbling ducks.

For the Canterbury plains, overall, the dabbling duck numbers were a smidgeon below average for the 11 years we have been conducting the survey.

At a glance the South Canterbury area of the region looks to be holding good numbers of birds.

This will all change on Opening Day however as the hunting pressure will disperse birds into all available habitat.

After mallard duck, parries are the second most harvested waterfowl in the Central South Island Region, with others like shoveler and swan rarely making the hunter's bag on opening.

Paradise shelduck are counted in February, at this time of year parries congregate to moult feathers at water bodies that they use annually.

There was however a decrease at Wainono which is the region's parrie moulting stronghold.

The Central South Island hunting regulations are set to maximise opportunities for the licenceholder to harvest game birds, while still maintaining a healthy breeding population.

Although game bird populations have been shown to fluctuate from year to year, our long term monitoring shows that our populations are relatively stable along with our  harvest.

For this reason the CSI hunting regulations remain unchanged for the 2017 season.

Opening Day for 2017 is Saturday May 6, 6.45am. To brush up on all the game bird regulations for CSI click here.

This season select a couple of your best birds, pluck 'em, gut 'em and drop them off at a local restaurant a day in advance and let the chef work some magic.

What we are talking about here is the Game Bird Food Festival. Luckily even ‘bad shots’ get to try some delicious recipes as prepared bird dishes are on offer too.

Click here to check out the festival pages to find out which restaurants are participating near you.