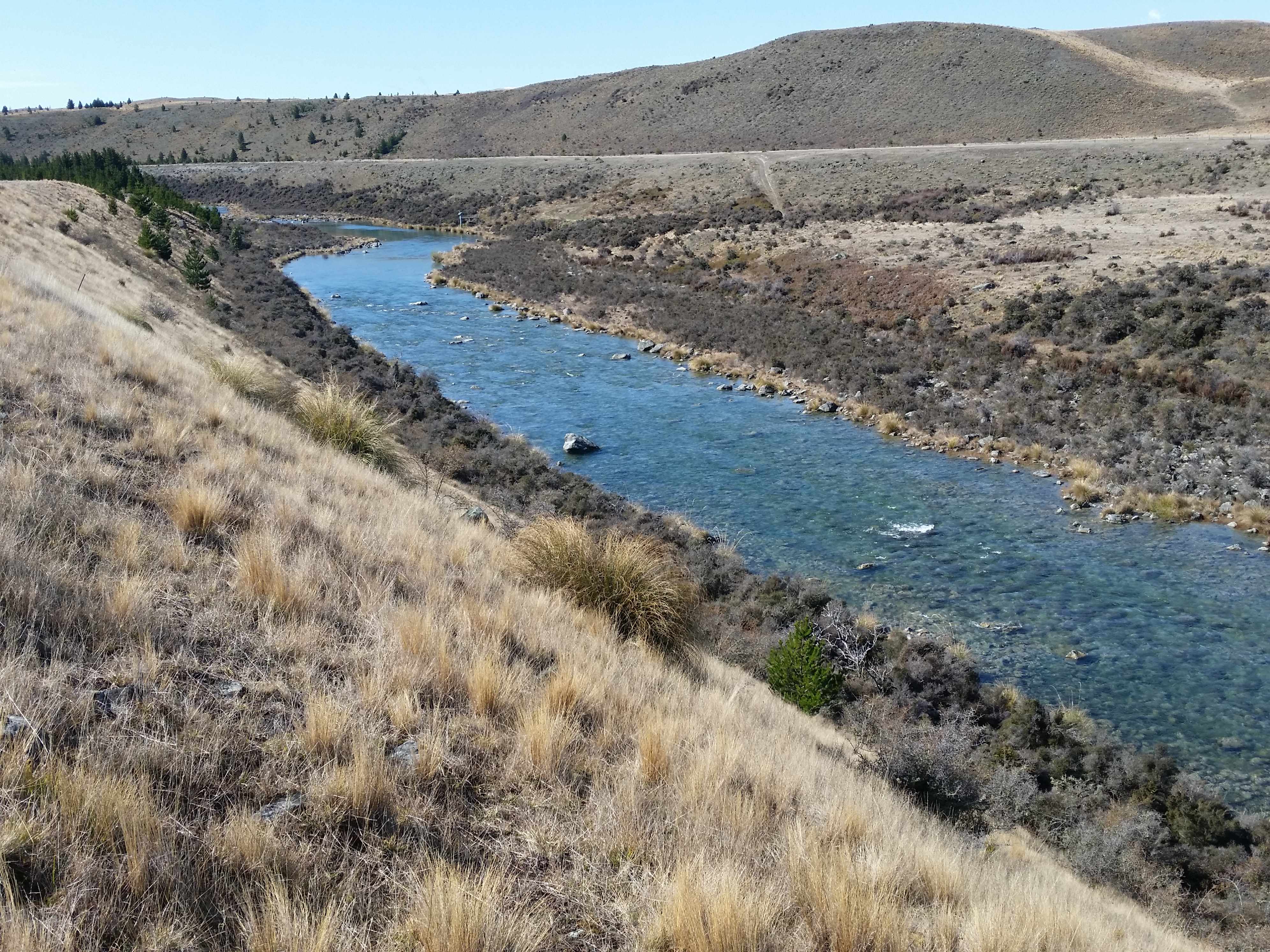 It has been a relatively dry winter in the region and river flows should be relatively low for Opening Day, unless we get a decent rainfall event in the days before opening.

Most rivers are looking good and still showing the signs of a healthy clean out from the floods of 2017 and early 2018.

Above Right: The upper Ohau River.

The stable winter flows have allowed brown trout spawning to go ahead successfully, and at the time of writing some rainbow spawning runs are finishing up while others are still in full swing.

Early season is the best time to fish the lowland brown trout waters of the Central South Island Region, especially for bait and spin methods, so make the most of it before summer fishing conditions set in.

Many CSI waters remain closed until the first Saturday in November so before heading out on Monday 1, it will pay to do two things:

2.check the Environment Canterbury river flows website here to see if any rain has put the rivers up.

Only one regulation change has been made for the new 2018-2019 season.

To make this opportunity possible we have initiated a spawning habitat enhancement project in collaboration with Meridian, that aims to significantly increase the spawning area available and greatly improve the production of juvenile trout in the river.

Next spring, the river will open on September 1, 2019 and will allow the tail end of the rainbow spawning run to be targeted.

Thanks for your contribution!

We would like to say a huge THANK YOU to several honorary rangers who have stepped back from their role with the CSI ranging team in recent times.

They have made a huge contribution to sports fish and game bird management, some for over 20 years!

Rangers ensure angler and hunters are playing by the rules set to sustainably manage our fish and game populations for future generations.

They also ensure every angler and hunter is licenced and contributes fairly to funding the management of our resources, a critical role within Fish & Game.

We wish them well in their hunting and fishing endeavours and hope that less time ranging means more time recreating! 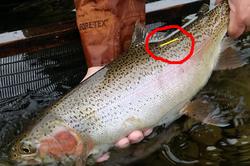 Fish & Game have tagged hundreds of brown and rainbow trout in the lower Waitaki River fishery with yellow, numbered tags.

Tags are found near the dorsal fin.

Trout running from the Waitaki River up the Hakataramea River on their annual spawning run were captured, tagged and released.

Hatchery volunteers helped to maintain the trap and check on fish numbers.

If you enjoy reading this Reel Life email newsletter and would like more frequent updates and reports on fishing topics and Fish & Game, we encourage you to sign up to the CSI and North Canterbury weekly reports.

The reports which are published through the entire summer fishing season hit your inbox on Friday afternoons, just in time for the weekend activities.