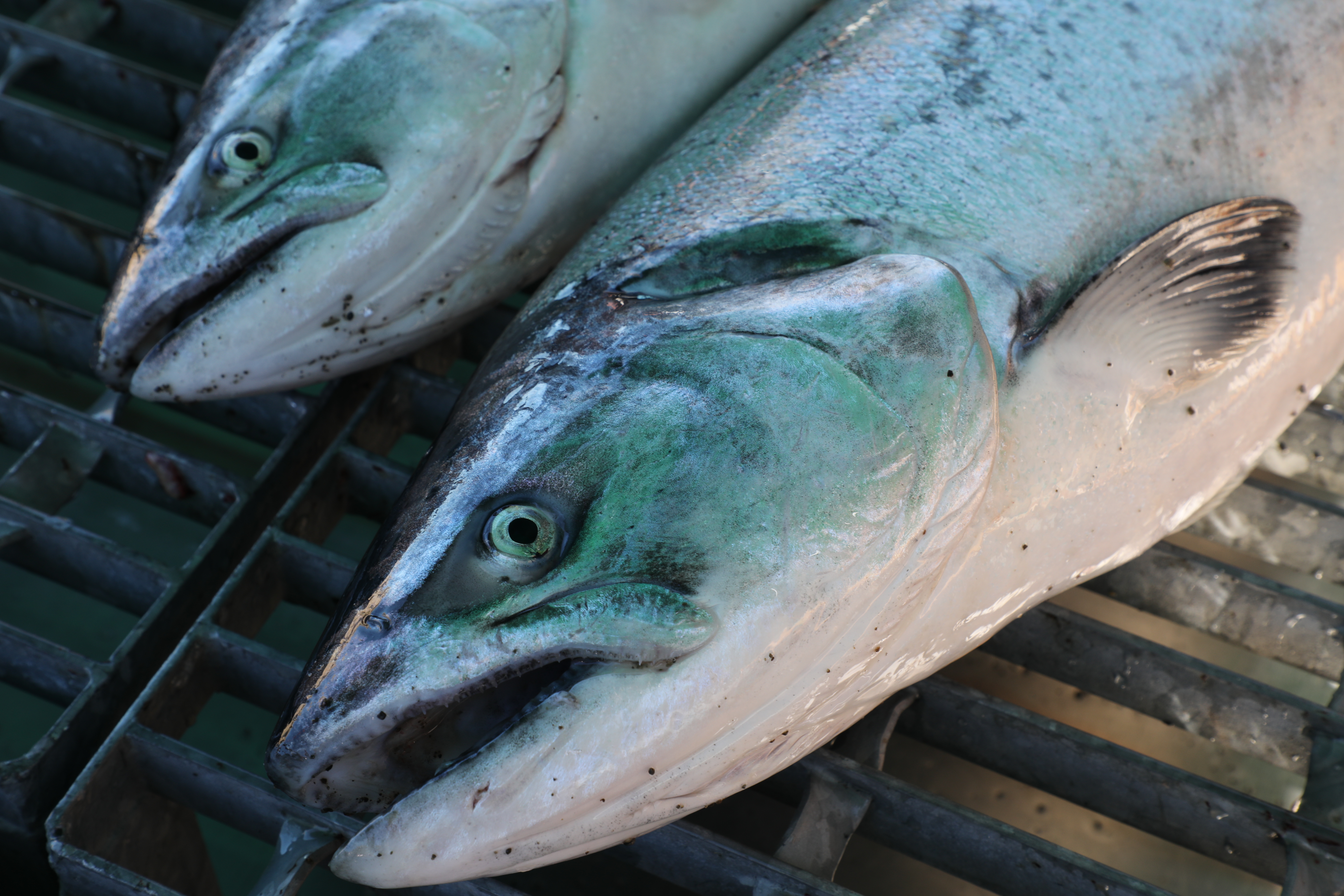 Weather-wise, March can be brilliant with mild and settled weather (fingers firmly crossed).

So the message is 'get out and go fishing in March.'

There is heaps of opportunity for boot ‘n shorts-style back country dry fly fishing and camping out in the high country before the autumn temperatures really start to cool down.

March is also the last month of the sea-run salmon season.

We had a great start to the salmon season in the Rangitata River but since then it has been a slow season everywhere.

Hopeful anglers will be banking on March to produce the goods.

Many anglers believe March is the best month of the fishing season, which is especially true for the Waitaki River which traditionally has later runs than the northern salmon rivers.

The Rangitata River has been taking a long time to clear this season. Even with flows around 75 cumecs on the ECan Klondyke recorder the water clarity has been marginal for spin fishing.

On February 20 and 21 much of the region, but especially the low country river, was in full flood mode because of Cyclone Gita.

Many rivers exceeded their annual flood flow and some went well beyond that to significant flood levels.

For example, the Opihi reached 885 cumecs (provisional), relative to its mean annual flood level of 241 cumecs.

In general, an anticipated result of the flood events will be a cleaning up of algae like didymo and toxic phormidium – improved sight fishing conditions, and the modifying of some pools and runs with gravel shifting and river bed vegetation taking a battering.

How the fish fair will be discovered by anglers. The adult fish population appeared to have dealt well with the floods back in July 2017.

The flooded Temuka River flows at about 530 cumecs at SH1, on February 21.

In recent years they’ve thrived, and the spawning runs are now commonly encountered by trout anglers fishing throughout the Mackenzie Basin.

At times they can make trout fishing difficult by spooking and disturbing large stretches of river.

The sockeye spawning run is soon to peak in mid-March and the size of the run can fluctuate dramatically from year to year.

Like all Pacific salmon, sockeye die shortly after spawning.

While on their spawning run sockeye are protected by regulation 2.6.1 on page 34 of your sports fishing regulation guide which states: No licenceholder shall – fish for sockeye salmon in any river or stream between 1 March and 30 April.

So, stick to the lakes if you want to catch them in March or April, or year-round for that matter.

We expect that sockeye will run up most tributaries of lakes Benmore, Ohau, Aviemore and Pukaki.

If you're trout fishing in the Mackenzie Basin and see mobs of sockeye salmon, we'd like to hear your observations, especially: where, when and how many.

We filmed a short You Tube video on the phenomenon last year click here to view.

Genesis Energy has provided canal anglers with an update on the construction of an irrigation off-take at the Tekapo Canal Stilling Basin, and the restrictions for access to the bottom end of the Tekapo Canal.

The off-take construction requires excavation of the road and other activities that will limit  angler access for some parts of the canal for a 14 week period which began on February 20.

Vehicle access will be maintained up to the stilling basin (aka 'head pond' or 'fish bowl'), but a gate will block all forms of access to and through the construction site a few hundred metres further.

Walking and cycle access will be available around to the dam and up the true right side (Lake Pukaki side) of the stilling basin and canal up to the salmon farm.

Currently Tekapo B Power Station is operating at half capacity and as a result Lake Tekapo is filling up to the brim.

When there’s too much water to manage with the canal and power stations, Genesis Energy must spill down the Tekapo River via the weir at Lake George Scott.

Genesis have advised that the Tekapo B generators will be back at full capacity by mid-April.

So between now and then please be aware that Tekapo River levels could quickly change dramatically and affect your fishing. 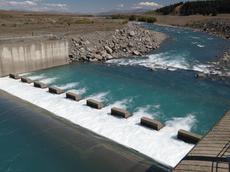 ECan have flow recorders at the spillway and on the river near the Maryburn confluence.

The flow data can be viewed on the Southern Region tab of their website by clicking  here.