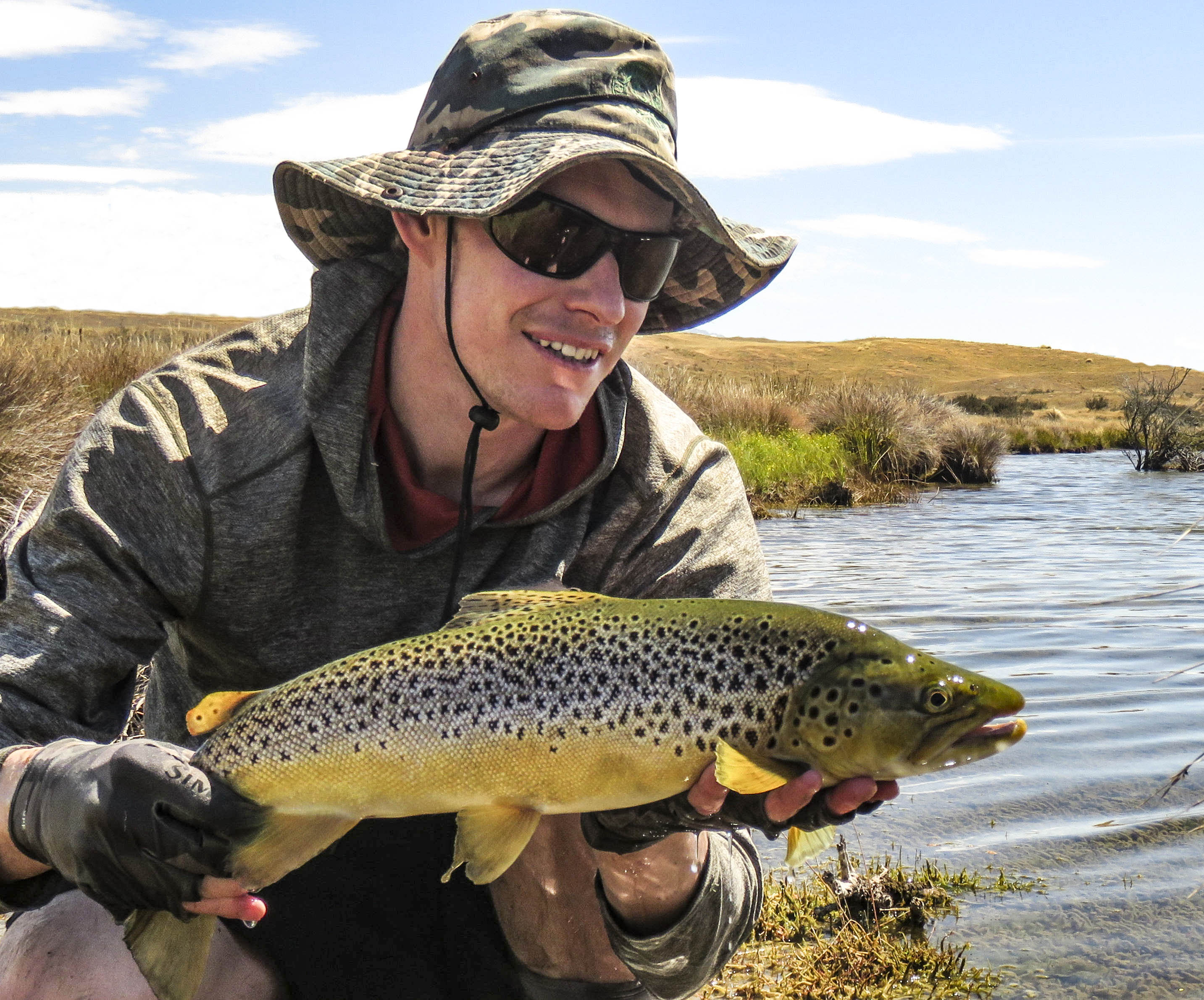 ‘Things’ are looking up

The best time of year for action-packed dry fly fishing is upon us.

Trout cruise around looking up, ready to strike at any large terrestrial food items that crash onto the water like dragonflies, cicada and grasshoppers.

If you are considering getting into flyfishing this opportunity should not be wasted.

Purchase some large dry flies and head to the high-country – perhaps the Ashburton Lakes.

Consider using stronger than usual tippet as the takes can be explosive!

Don’t be worried if you fumble the odd cast, sometimes trout will go out of their way to come and eat whatever smashed into the water.

We are in the thick of sea-run salmon season from right now through to the 31st of March.

A reminder to all that the daily sea-run salmon bag limit has been reduced to one.

The aim is to allow more salmon to reach the spawning grounds and sustain the fishery by reducing the amount we harvest.

We are also requesting that those “top 10%” of anglers who catch several fish this season voluntarily limit their total season harvest to 4 fish or less.

Summer has finally struck, and our waterways are gradually warming up.

The number-one tip for fishing rivers and shallow lakes at this time of year is to fish early in the morning when the water is at its coolest.

The bonus of an early start is that the wind is usually lighter - making for better sight fishing and easier casting.

The number-one tip for mid-summer boat fishing is to fish the shallows early in the morning and then head out deeper and fish with a leadline or downrigger later in the day. 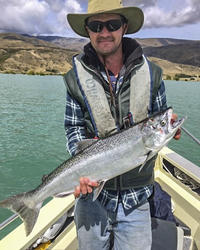 The Waitaki lakes have been producing the goods this summer.

Some large salmon between eight and twenty pounds have been caught.

These large salmon are well-known to be caught in Lake Benmore, but this year they have been caught in lakes Aviemore and Waitaki too.

Great trout catches have been reported from Lake Aviemore also, especially by those who troll or cast close to shore around the willow trees near Parson Rock and Boat Harbour.

Sockeye salmon are getting caught by those fishing with downrigger and leadline in Lake Benmore.

Many of these fish are under the 300mm salmon size limit so please ensure you take care when releasing any undersize fish.

Keep the fish in the water where possible and dip your hands in the lake to cool them down and dampen them before touching the fish.

Keep up to date

Join 12,000 subscribers and sign-up to receive the most up-to-date fishing reports from the team at CSI Fish & Game via our ‘Weekly Fishing Report’ email newsletter.