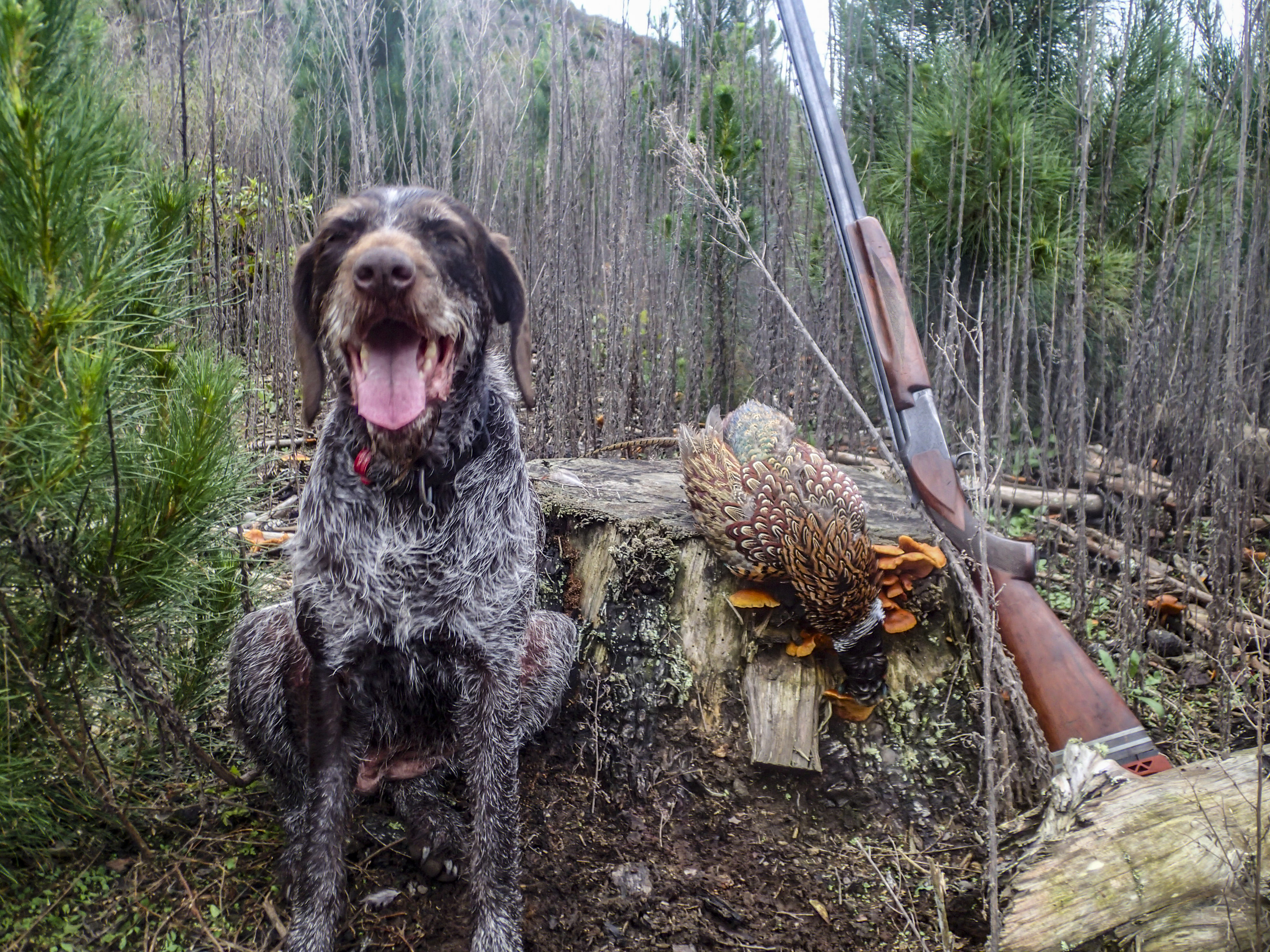 The Special Paradise Shelduck Season North of the Harbour Bridge is Gazetted for 19 and 20 February 2022, mark it in your diaries now.

Our aerial and ground-based monitoring of this shelduck population earlier this year pointed to bird numbers being higher which is why the limit in 2022 has been raised from 10 to 15 birds per hunter per day.

The King Country Special Paradise Shelduck Special Season was restarted in 2021 after a number of years to allow shelduck populations there to recover to pass a Fish & Game Council defined predetermined threshold.

149 hunters took part, this year, the decision to hold a repeat of this special season will depend on this summer’s aerial trend counts, but we’re fully hopeful that this popular weekend will be on again in 2022.

Only 117 of those 149 hunters bothered to send back a hunter diary return, suggesting there were 32 hunters who did not understand how important this information is to carefully manage this species to ensure a future sustainable harvest, (i.e. future special seasons).

The next F&G election

2021 is a Fish & Game Council election year when you, the “user pays, user says”, hunters and anglers get to choose the candidates who best represent your interests in our favourite sport.

“The world belongs to those who participate”, so exercise this voting right or potentially risk losing it altogether.

The dry drought conditions for the past two years have been terrible for mallards, but ironically great for pheasants.

A lot of hunters go pheasant hunting when the duck season ends, and you still have until 29 August to get after them this year.

Take advantage of this bonanza while you can. Don’t spare the cartridge to knock over any pukekos you see too.  The farmer and mother duck will both thank you.

In early August we will once again have our annual shoveler duck trend count.

It’s a national count because this species ranges the length of the country.

Flocks of birds not there on the day might well be in another region and visa-versa.

Lake Waikare can have up to 2,000 or more in a single flock come August, which is why we’re particularly appalled by the declining water quality there.

The careful monitoring of spoonies by Fish & Game staff and much-valued volunteers right around NZ has always shown this species to be a stable population.

We also count the number of drakes and hen shoveler seen and the drakes always outnumber the hens by around 2:1.

This ratio is consistent for various shoveler duck species around the world, be they in New Zealand, Europe or North America.

What this means is that “Go For Blue” applies to this species.

Next year, target the surplus drakes if you have a choice.

A lot of hunters have realised this year that we can’t take our mallards for granted.

Banding is one of the key ways we keep tabs on them.

Why not come along this summer and be part of the team?

Kids are most welcome, in fact, we have important jobs for them too.

Have you sent in your duck band/s yet?  To be in to win 2021 prizes, get your band details off today.

Since all the rain has arrived, and water levels recovered, we’re seeing encouraging numbers of ducks in the field.

There are well over 1,000 waterfowl viewable from just one spot in the Whangamarino Wetland, for instance, most of them are teal but also several hundred mallards as well as dozens of spoonies and swan.

Mallards in pairs and small flocks are making their way back to Waikato Delta and Waikare too, though numbers are still down on what we would expect.

Grey teal are Australian birds and well adapted to cope with droughts.

They breed as soon as water levels rise, sometimes twice in one year as a result. 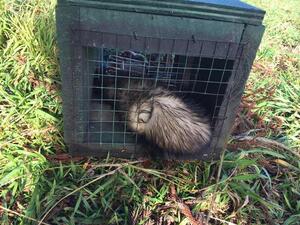 The new traps recently installed beside the Whangamarino Wetland are already at work. This is the 3rd ferret caught to date.

We have obtained funding for a number of predator controlling initiatives this year, for instance, on both the eastern and western sides of the Whangamarino Wetland.

There are also new traps now around Lake A in Horsham Downs near Hamilton and also around the Dean Wetland near Pokeno.

Also, game cameras to see what exactly is going on; both 4-legged predators and 2.

Stu Muir and Grant Mackay are the people to talk to at Franklin Acclimatisation Society if you want to be part of the effort to poison rats around the Waikato Delta.

Looking for trap funding in the Waikato area, contact F&G in the first instance.

Looking for trap funding in the Auckland area.  Here are some DoC Auckland suggestions, which Fish & Game can also assist with making application to:

Posted in Both Barrels, Hunting; Tagged Hunting Posted 19 months ago by Default Admin