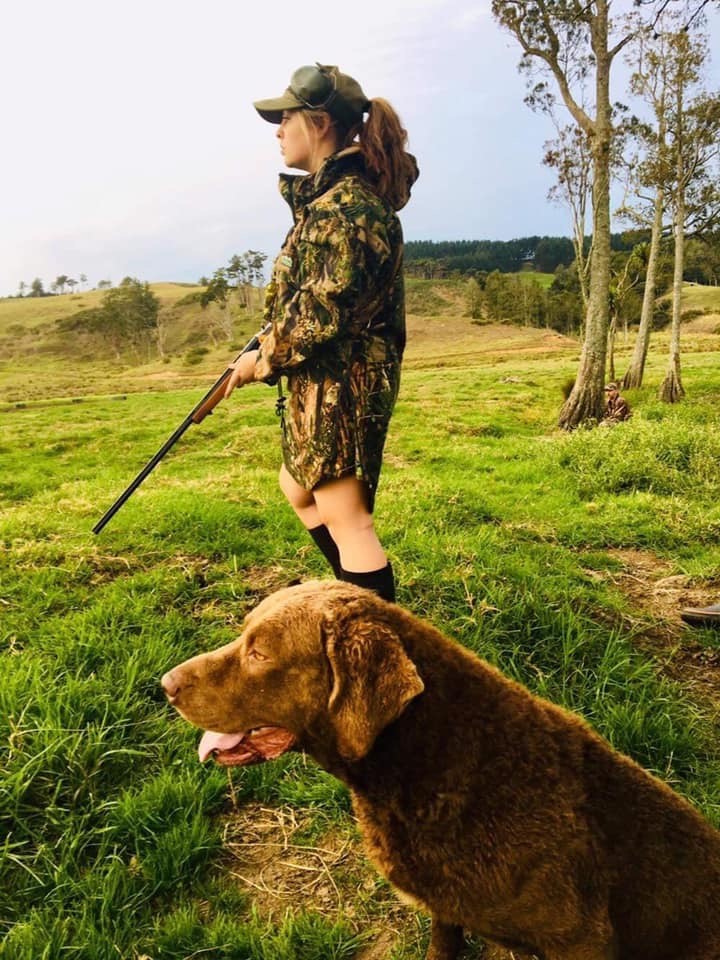 In our recent phone survey of game bird hunters remarkably few took advantage of the extended season for paradise shelduck and swan, (which finished June 23rd), and only the hardy are still hunting pheasants, pukeko and quail, (which are available until 25 August).

Most people call it quits when the mallards finish Queens Birthday Monday June 3 and that’s that!

Ironically a drive through the countryside will often show handsome cock pheasants in ones and twos sunning themselves in likely habitats such as beside overgrown, fenced off corners.

Why not increase the value of your licence and exercise yourself and your dog by taking advantage of this extra season length?

Above Right: .410” bore shotguns will continue to be OK for lead-shot for waterfowl.

This year, 2019, is the last for sub-gauge lead use on waterfowl, (which includes pukeko), on all Fish & Game and DoC land if used within 200 metres of a wetland or waterway

However, there is nothing to stop you using these on pheasants or pukeko right now.

All Auckland/Waikato Fish & Game land, (except Aka Aka and Waikare Wetland blocks), is now closed to all hunting after the dabbling duck season finished, (June 3 this year), but you can still chase “pooks” on DoC land with sub-gauge lead right now.

Lead sub-gauge will continue to be OK for upland game, (pheasants and quail), anywhere.

If you have a 20-gauge for waterfowl, you are encouraged to use up your old lead ammo stocks.

If you have a 16 or a 28 gauge, beware that there are no plans to import non-toxic ammo for these.

In 2020 lead shot for sub-gauge, (other than .410”), will be the last year for waterfowl within 200 metres of a wetland or waterway anywhere, public land or private.

Don’t forget to get those duck bands in if you want to be eligible for some top prizes. 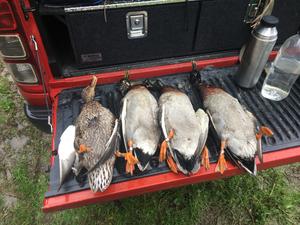 Have you phoned in that duck band in yet, 0800 BIRD BAND?

Just phone 0800 BIRD BAND with when/where/who and the band number.

You may be concerned to hear that some commonly used duck-hunting shotguns are listed in the Government’s gun buyback.

However, be aware that these are typically special versions with extended magazines.

If your shotgun has a tube magazine that accepts no more than five rounds of the longest shell for which it is designed, (ignoring the extra shell in the breech), then you have nothing more to worry about.

If you can fit more than five rounds in the tube then you have several options.

The government will even reimburse you up to $300.

If you have a mag extension that takes your shotgun tube over five shells of the largest size it is made for, then that is now a “prohibited part”.

Remove it from the shotgun and you might even get some money by taking it to a buyback event oor a police approved gunsmith.

The amnesty period runs to 20 December, so no need to panic.

The longer you wait, the clearer your options will be.

There is lots of information online if you have further questions.

Lastly, the intensive tracking study we did on mallard hens indicates that their low survival rates are impacting population growth.

We encourage all hunters to try and let the hens pass.

This link might be handy to help with identification of early season or hybrid drakes:

Posted in Both Barrels; Tagged Hunting Posted 3 years ago by Default Admin