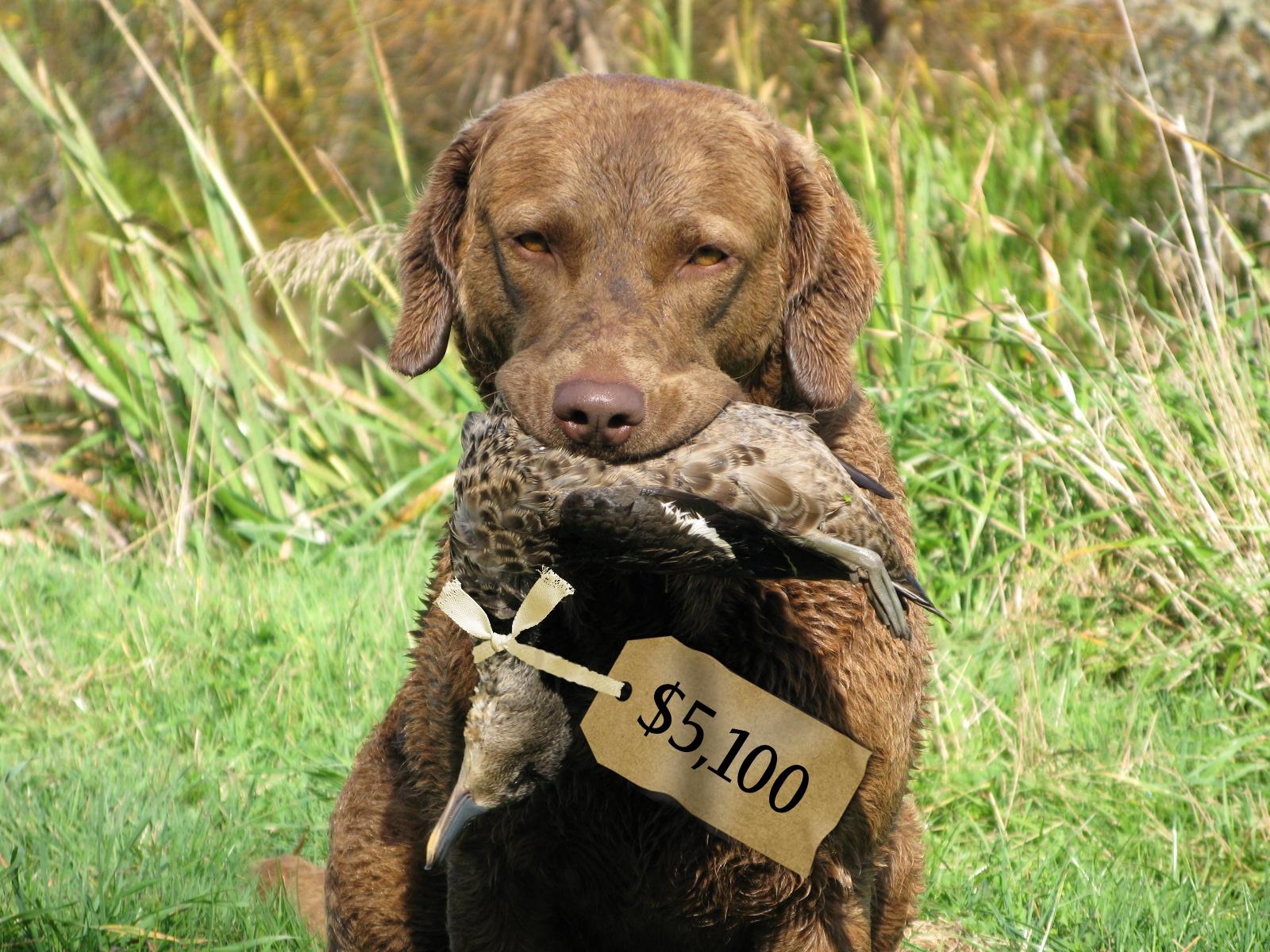 Each Opening Weekend, and every two weeks after that, this region runs a phone survey of randomly selected hunters to monitor their success.

In the surveys after opening, 120 different hunters are surveyed every two weeks and the hours they hunted and their success rate is calculated.

Top right: The penalty for shooting a grey teal.

This allows us to compare our various districts and even years and regions.

One hundred and twenty hunters, every two weeks, as a percentage of the total number of hunters in this region, is a statistically valid sample.

With many hunters saying it’s has been the best season in this region for 15 years, it will be interesting to see what these survey numbers reveal.

Stay tuned for the next and last Both Barrels for the season.

In addition to collecting harvest information, we typically ask hunters an additional question each survey, which helps us better understand their reaction to new policies.

The last question we asked was “Would you support grey teal becoming a game bird? ”

The responses show how many different perspectives and insights there are.

A number of hunters did not know what a grey teal was. Quite simply, they hadn’t seen one in their area.

A couple weren’t sure what the difference was between grey teal and brown teal.

One hunter thought he’d like more information about how to identify this species if it became a game bird.

Some hunters are so used to them being a protected species, they want this to continue.

But one hunter who took this view changed it entirely when he realised that, if he accidentally shot one, the fine was up to $5,100 and possible loss of gear (his biggest concern).

Many hunters asked about their numbers and whether such a harvest would be sustainable?

The N.Z. grey teal population seems to be roughly the same as shoveler (estimated to be around 120,000 population nationwide).

In Australia, grey teal number 1.1 million and are their number one game bird inland with three-month long seasons and 10 bird limits in Victoria, for instance.

They are considered the best eating of all Aussie ducks.

Grey teal, like spur-winged plovers, arrived in this country and from next to none of them around 1900, they are now well established.

The Wildlife Service, beginning in 1959, promised grey teal would be our next game bird whenever their population reached a size that would sustain a harvest.

The promise has been repeated on many occasions, including by the Department of Conservation, but no action has been taken.

Staff in this region have prepared a well-researched case to make grey teal a game bird, to present to our Auckland/Waikato Council to consider.

It is recommended that it be forwarded to N.Z. Fish & Game Council (that represents all 12 regions nationwide).

We hope that they’ll endorse it and forward it to the Minister of Conservation.

Currently the species is an orphan, with DOC responsible for it but spending nothing on it; no monitoring, no research and no breeding programmes (such as the very successful grey teal nest box programme run by Ducks Unlimited nationwide). 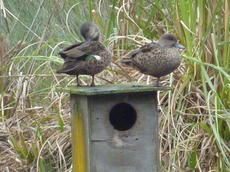 Making it a game species would certainly make more sense than hunters accidentally shooting one and then feeling they need to stomp it into the mud to avoid prosecution. That’s a needless waste.

Finally, if you bagged a banded bird this year, did you report it? We hope so…If not, don’t delay, phone the free-phone number 0800 BIRD BAND today.