Select here to go directly to list of areas

Since waterfowl hunting with shotguns in New Zealand began, the Waikato/Hauraki area had been known as NZ's "Duck Factory".

Those living in the Auckland/Waikato region have ready access to some outstanding waterfowl hunting, - most of it within an hour's drive of Auckland city.

This guide is intended to point you in the right direction by identifying the major hunting areas on public land, how to find them and get to where the action is.

While this is guide is large, there just is not enough room to list every hot spot. By exploring and asking fellow hunters, whitebaiters, eelers, landowners, sports shop employees and others who get out into the country you will latch onto other possies and build up a comprehensive knowledge of your chosen area.

Private Land - Ask and You Shall (Often) Receive.

Many hunters get to know local landowners and negotiate their own access to lake edges and the like.

There are many ponds and rivers on private land and a courteous call to the landowner will often get you permission to hunt there.

Sometimes landowners already have enough hunters, or hunt themselves so you may be turned down.  Please respect their decision as you are “hunting’s ambassador” in this situation.  The favourable impression you leave may one day open their door (or visa-versa).  However, it can often be a   worthwhile question to ask "could you suggest who else I might ask locally"?

Some of the best possies have been found by knocking on a few doors and taking the time to talk to the landowners.

The Department of Conservation, Forestry companies (through Fish & Game), Iwi and territorial authorities may all issue permits to hunt on lands they administer, and you need to check to ensure you have all the correct permits. Most hydro parcels are administered by the crown and you do not require a permit to hunt them but be mindful that some smaller waterbodies may be in private ownership.

Auckland/Waikato Fish & Game also have 1600 hectares of wetlands available for hunting, many of which have established ponds and maimais. (See insert map in Mangatawhiri Wetlands section). An entry permit, which is free can be obtained from the Fish & Game office or select here request via email.

Know where You Are Going

An extremely helpful website to use in conjunction with this booklet is the NZ Walking Access Commission online mapping, (WAMS).  There is a set of maps showing hunting and fishing sites, another showing legal access points, and another showing property boundaries and title information. Using this resource can save a lot of time, frustration and petrol as well as suggest many new possibilities.

To make things easier for you we have erected gamebird hunter access signs on many of the access points mentioned in the below areas.

Unfortunately, vandalism is rife and if you find an access point without one of our signs please phone us so that we can replace it. 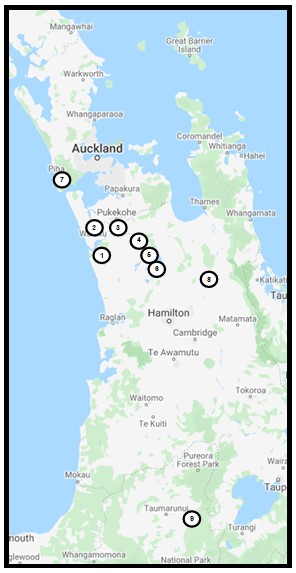 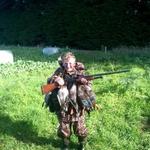 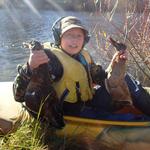 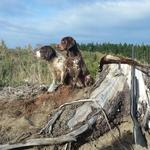 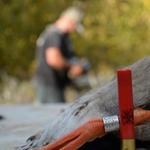 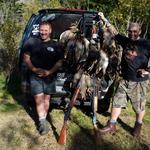 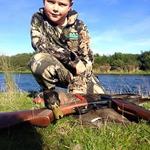 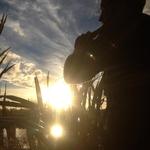 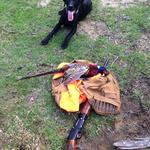 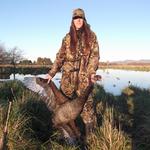