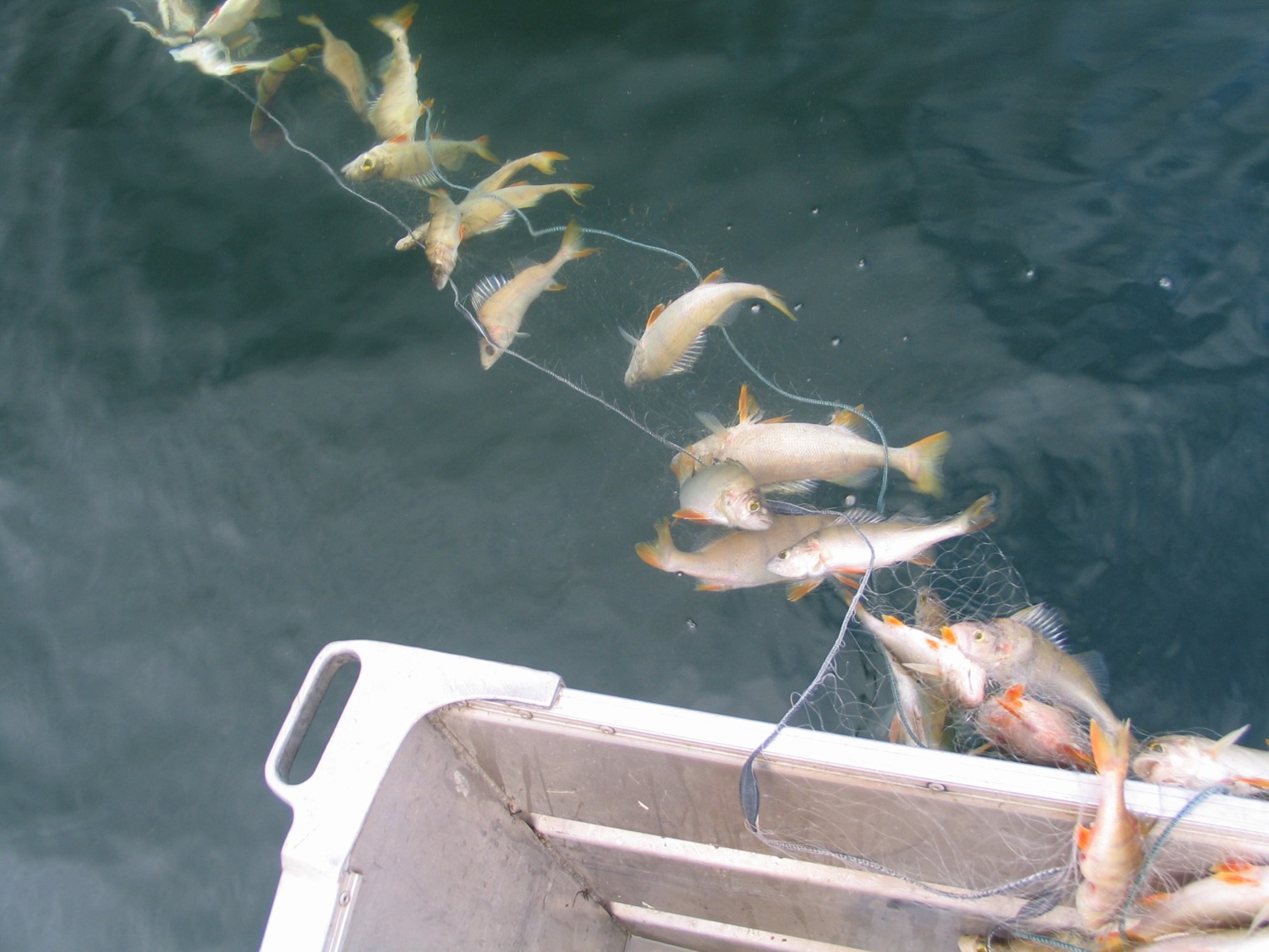 The Auckland Regional Council has received a large amount of funding to remove pest fish and has proposed a perch removal plan from a handful of Auckland Lakes including Lake Otatoa, now known as Lake Rototoa.

Although Fish & Game staff would celebrate the removal of perch from the lake it is highly unlikely that a removal effort would be successful.

No large perch population has ever been eradicated in New Zealand or oversees.

Fish & Game staff are supportive of restoring Lake Rototoa to its former glory but are not convinced the project would be successful.

Season opener around to corner

Like most angler’s staff are busy preparing for the season opener.

This season will coincide with the school holidays, so it is a perfect opportunity to take the kids out for a fish or to sneak off for a mid-week break.

Although last season’s drift dive data was in line with expectations and reflected some very warm summers the cool winter and lack of major storms should help the situation.

With moderate fish populations and high over winter survival we are expecting some big fish.

If you are lucky enough to get one, please send us your opening day photos. 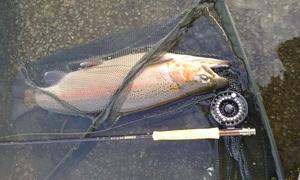 The Reel Fishin' Lower Waikato River Trout Contest 2019 is on again from October 5th to the 12th.

This long standing competition on the Waikato River has some great prizes and is a good way to learn how to fish for trout on the Waikato and get to know some other keen fishers.

The club has put in a lot of effort not only to work with the council to restore the lake but to put on a great event complete with a firework show.

The contest will take place at Lake Moana-Nui November 1st-3rd.