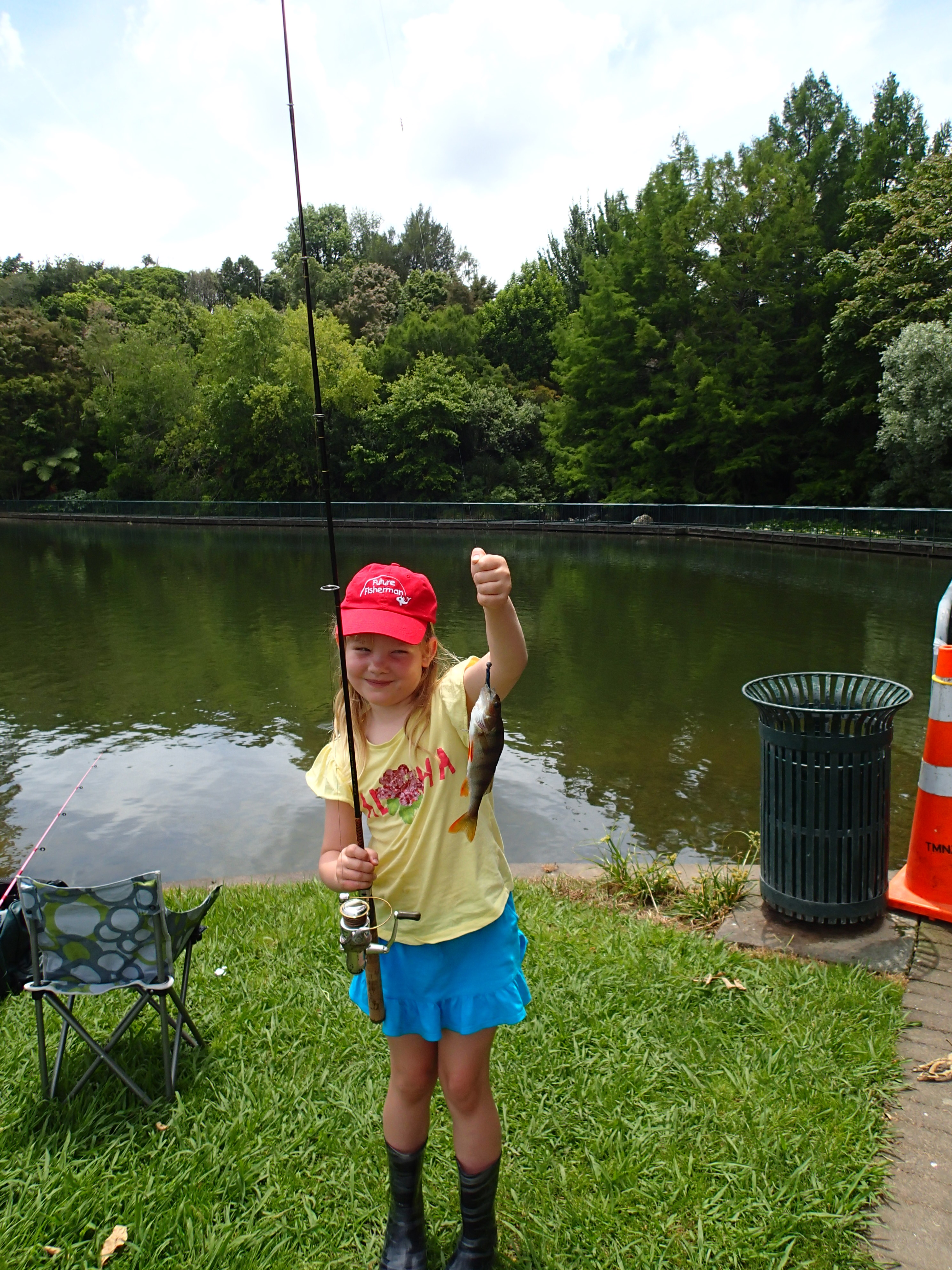 Fishing season's around the corner

It’s time to start making plans for Opening Weekend! Fish & Game staff are preparing for a big opener with school holidays overlapping with the weekend for most of the region.

The cool weather over the last year has left many of the Auckland/Waikato streams in good shape so we’re anticipating some big fish to show up this year.

With the new soft bait rule changes starting on October 1, it’s a perfect time to take the kids on an adventure to try out some wedge-tail soft baits.

But if time is a factor over the holidays you can catch plenty of perch in urban lakes including: Pupuke (Auckland), Rotoroa (Hamilton), Turtle (Hamilton Gardens) and Te Ko Utu (Cambridge).

As always, the weather will be a key factor on Opening Weekend so please be prepared and if you need any advice on planning a trip feel free to call the office or drop us an email.  (07-849-1666 or admin@awfg.org.nz)

Spin fishing is not for everyone but it can be great fun and it’s a great way to get kids into big fish.

It’s hard to outfish a spinner in deep holes but not always easy to get the lure down to the fish in swift water.  Weight is often added above the spinner to sink it fast and keep it low in the water column.

Unfortunately adding weight to your trace defeats the purpose of paying all that extra money for the nearly invisible fluorocarbon.

Adding the weight directly to the spinner keeps your terminal gear simple and saves time in rigging.

The Rapala® Blue Fox Super Vibrax® has been a long-time favourite of spin fishers but the Worden's® Vibric Rooster Tail® is gaining in popularity due to its weight.

The difference is a solid body on the Rooster tail that increases the weight by nearly 40%, with the Blue Fox weighing in at about 8g and the Rooster Tail a whopping 11g.

Three grams doesn’t seem like a lot but to add that sort of weight to your trace would take about three small split shots.

So if you plan on fishing one of the Auckland/Waikato region’s bigger rivers it is worth adding a heavy spinner to your arsenal. 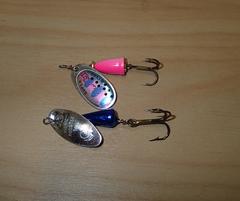 The Waikato Regional Council has advised of a large slip on the upper Mangaokewa River that’s likely to impact fishing.

The slip has been described as 10 to 20 hectares in size so if the Mangaokewa was on your list for opening weekend you may want to make alternate plans.