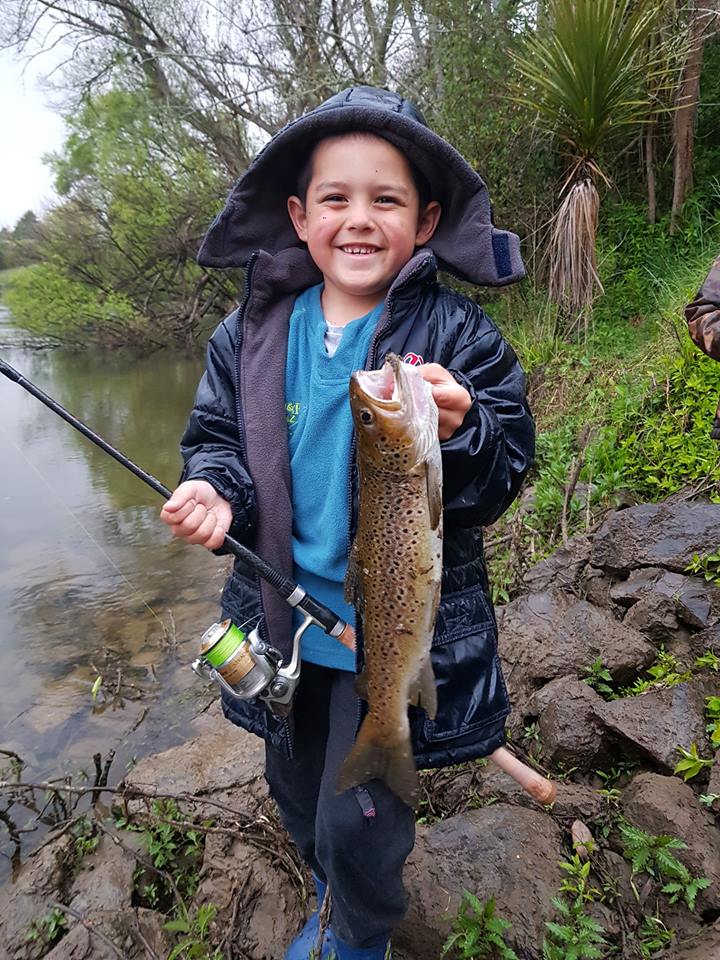 Season opener a fun one

The new season is here, and we have had some great reports from those who went out on Opening Day.

With the opener falling during the school holidays, hopefully some lucky kids got to tag along.

Although staff member Adam Daniel spent Opening Day in the field ranging, he was able to take his kids out on day two of the season.

“I had some work on the Mangaotaki Stream, so I took the kids along and they got some great trout throwing Berkley T-tail minnow soft baits in pools.” 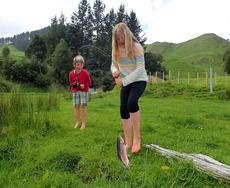 The only river anglers reported a slow start to the season were those on the Awakino.

It is likely that the fishing will pick up as the lower river warms up and fish are forced up into the upper reaches.

The Awakino will be monitored in January and if fish numbers are alarmingly low the council will make appropriate rule changes.

The Waikato River trout fishing competition was a huge success in mid-October and again highlighted the fact that there are plenty of trout to be caught in this river.

Although angler numbers are low because many anglers overlook the Waikato, there are plenty of fish at Hamilton’s back door.

Anglers caught nice brown trout from Cambridge to Mercer with the prime locations being Rangiriri, Huntly and Cambridge.

The competition is dominated by spin fishing with soft baits accounting for more than half the fish landed.

The Auckland/Waikato spring flyer will have some great tips for fishing with soft baits so keep an eye out as it should arrive in your mailbox any day.

This year’s big winners of the Lower Waikato River Trout Fishing Contest were Dylan Farrar with a 2.2 kg brown trout for the junior division and Andrea Sharpe with a 2.5 kg brown taking the women’s division. 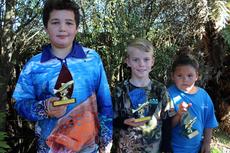 Graham McHaffie hooked the biggest trout of the competition at 2.6 kg which won the overall adult prize.

Fish & Game would like to thank the organisers and sponsors for putting on a great event - and we were especially excited to see the 23 junior entries.