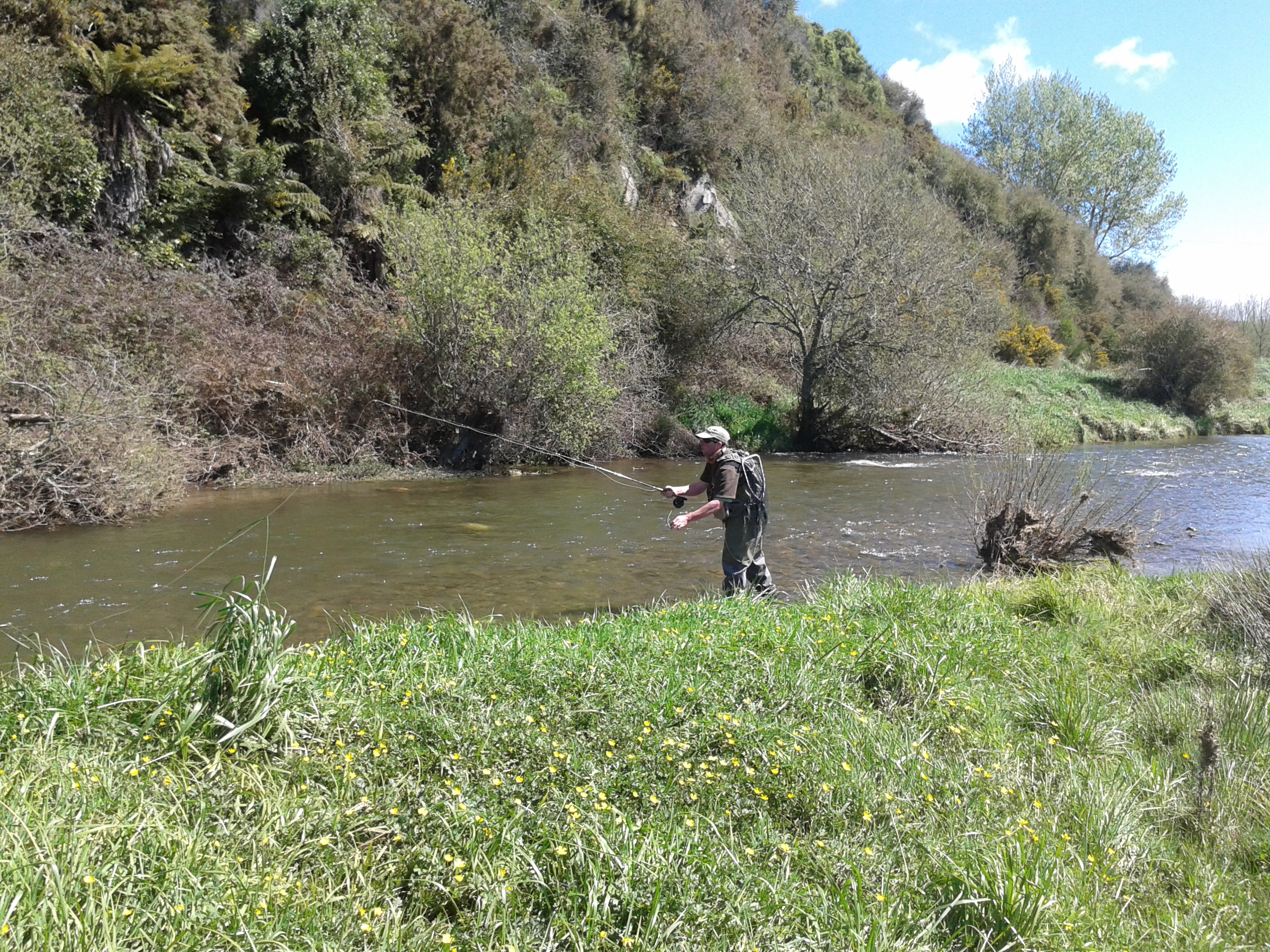 It was a wet opening as per usual but the sun has come out several times this month to reward anglers with some great fishing.

As a result of the wet opening, our spring creeks have been getting hit hard so it would pay to consider some of our other streams that were high on the opener, and perhaps have not yet been fished.

As the rivers heat up over the next month, the fishing in many streams will get even better as large browns move up from the lower reaches with the warming water.

The Tokoroa Sports Fishing Association is putting on another great event for the kids in their community and this year they’ve even arranged a fireworks display for the Saturday night.

Despite living near Lake Moana-Nui, that has consistently been producing 2.5kg-plus trout, many kids in Tokoroa have never seen one.

Fish & Game staff would like to thank the organisers for putting in the effort to run such a great community event as it is critical that kids learn to enjoy outdoor activities.

New in 2018, aside from the fireworks, will be 10 tagged trout that will provide some excellent prizes for those who catch them. 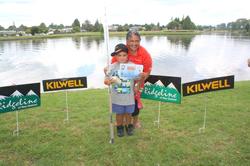 Marcus Taramai and his nanna at the last Take a Kid Fishing event.

Fish & Game extends a huge ‘thank you’ to the organisers and parents and caregivers who got their kids involved.

Soft baits dominated the catch, accounting for 50 of the 64 fish, including a couple of rainbows, landed during the competition. 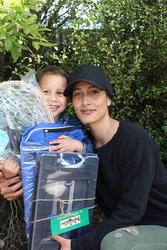 Saibon Wilson of Taupiri with his prize for getting his first trout and his mother Fiona Hughes.

As many of you are painfully aware, the Waihou River starts out as our cleanest river with literally thousands of trout fish per kilometre living alongside rare native fish.

Unfortunately the river quickly becomes a brown mess in spite of being fully fenced, due to a lack of regulation over  intensive agriculture.

Photographer Jacki Key has produced an exhibition highlighting the plight of the Waihou.

She wants to exhibit her work at the Parliament Public Gallery in Wellington to raise awareness of the river’s state, so our political leaders are made aware we are losing our most treasured assets.

Jacki has started a Kickstarter page to help fund exhibiting her work in Wellington and if you are interested in contributing please do so. 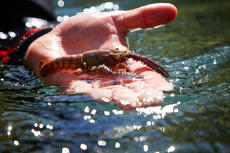