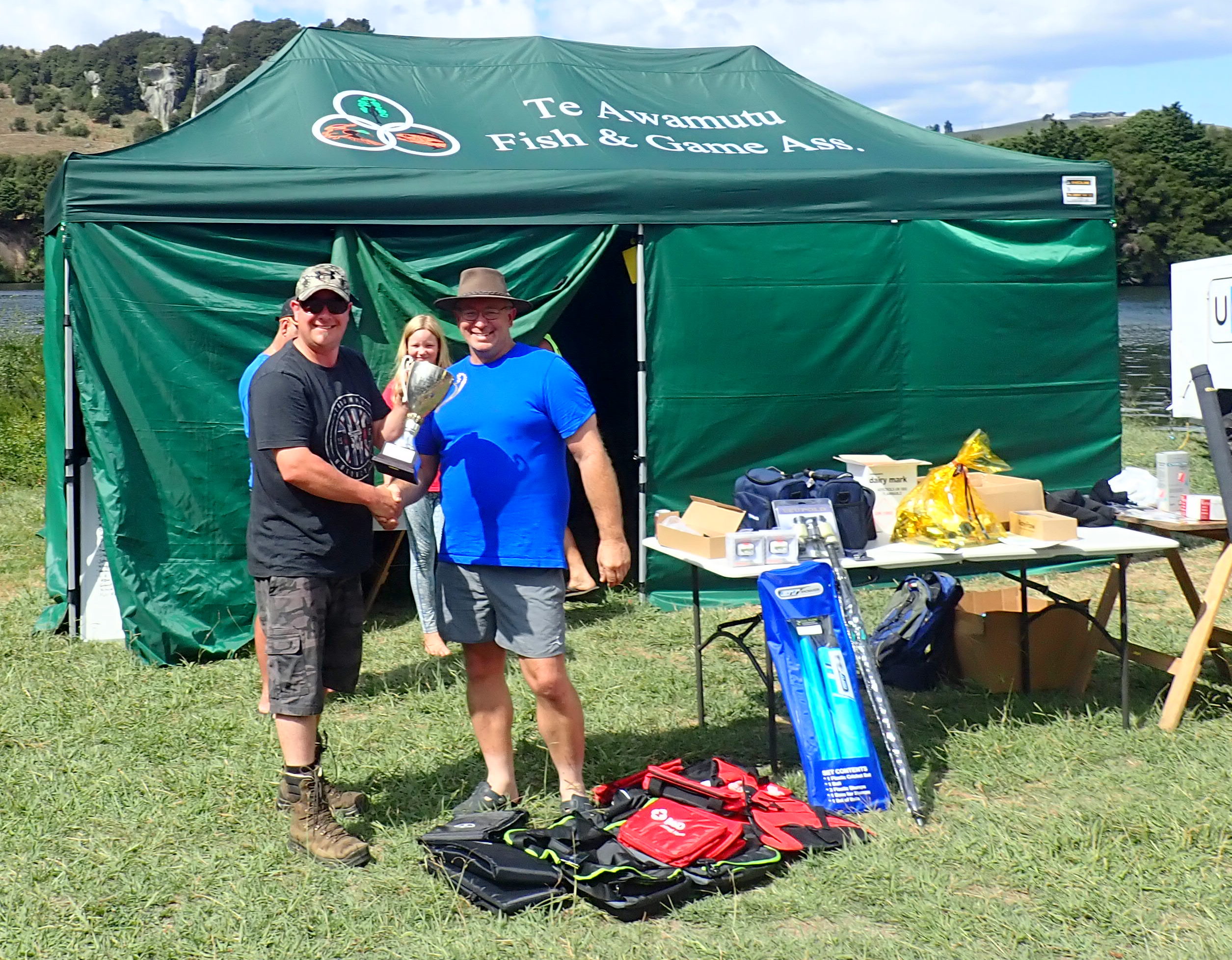 The only thing more impressive than a club running a successful competition for a quarter century is the achievement of Grant Anon who has been running the comp for the past 21 years.

Grant, and volunteers like George Brocklehurst, have been manning the weigh-in station for more than 20 years and have produced a critical data set for Fish & Game that shows a decline in fish weight over time.

The contest data set will be used as evidence by staff to show that declining fish size is linked to declining water quality.

As usual, the Te Awamutu Fish & Game Association put on a great competition with ample prizes for adults and kids.

Contestants camped alongside the lake with plenty of rudd fishing for the kids that made for a great family event.

Local angler Adam McGrath took out the overall prize with a 2.77kg brown in some hot and challenging weather.

The junior division was won by Saxon Butcher with a 1.59kg rainbow.

Sometime in December, a large amount of sediment entered the upper Whanganui and was not detected in any of the tributary streams during monthly water quality sampling.

In early January, staff attempted to conduct drift dives in the upper Whanganui River and found that water clarity was only 2.5m compared with more than 7m on the neighbouring Whakapapa River the night before.

Further investigation by staff revealed that water coming from the lake Otamangakau valve that discharges into the Whanganui River was up to 4°C warmer and far more turbid than the river at the point of discharge.

The discharge is negatively impacting on water quality in the upper Whanganui River and Fish & Game staff have informed Genesis Energy that the situation is unacceptable. 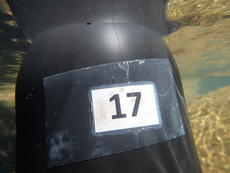 Unfortunately, the water that comes out of the valve is intended to cool Lake Otamangakau to enhance the DOC fishery during warm summer months.

Staff member Dr Adam Daniel will be meeting with affected parties this month to discuss a solution.