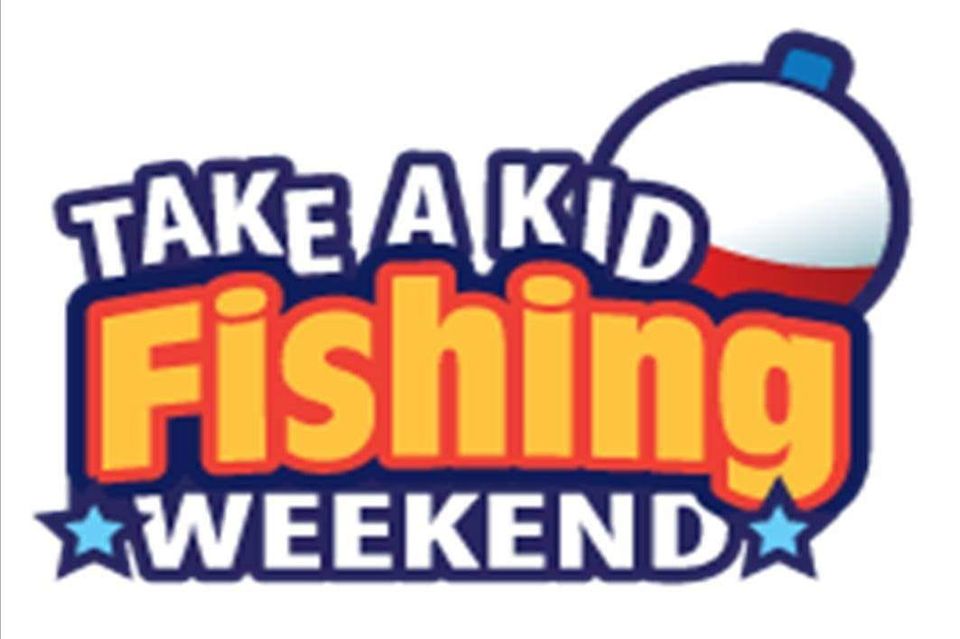 The Tokoroa Sports Fishing Assn puts on one of New Zealand’s largest kids fishing events at Lake Moana-nui in Tokoroa.

This year the event will be held on the Waitangi Day weekend (February 5th, 6th and 7th) to round out the school holidays.

The club goes all out with prizes and a big fireworks display, attracting up to 300 kids annually to a small lake that most anglers drive past without even noticing.

Fish and Game staff stock Lake Moana-nui annually and the lake has been producing huge rainbows since the Sports Fishing Assn “encouraged” the local council to clean the silt out of the lake and install two silt traps to intercept large amounts of sediment from pine to pasture conversions upstream.

Over the last three years there have been multiple rainbow trout caught approaching the 3kg mark in the lake. The park around the lake makes Lake Moana-Nui an ideal spot to fish with kids.

Koi carp have been spotted in many of the Waipa tributaries this summer but there is no immediate threat to local trout streams.

Koi carp do not pose a significant threat to trout because koi feed primarily by vacuuming insects out of the mud and are not that efficient in flowing water.

It is not uncommon for koi to migrate during periods of drought.

Staff member Dr Adam Daniel studied the movements of koi carp in 2008 and found that some monitored fish moved up the Waipa past Otorohanga when wetlands were not accessible.

Unfortunately, the lower reaches of the Waipa and some of its tributaries have silted up due to poor land management and a lack of riparian vegetation, creating koi carp habitat.

Fish & Game lobbied for changes to the Regional Plan, that should help improve conditions in the Waipa catchment when new fencing requirements come into effect.

Posted in Reel Life; Posted 23 months ago by Richie Cosgrove