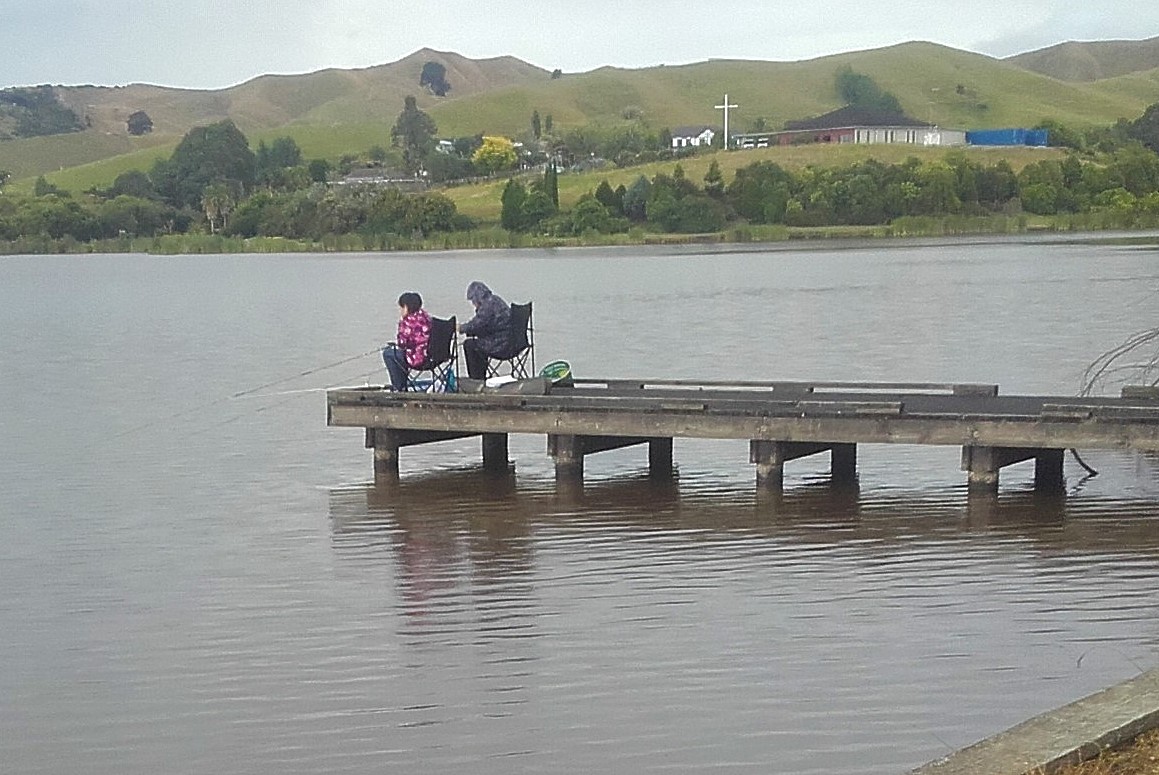 Staff have just returned from sampling 17 tributaries of the upper Whanganui River and found plenty of large fish lurking.

The summer heat has pushed fish into cool tributaries and well-oxygenated bolder runs.

Dr Daniel said that just last month many of the streams were devoid of big fish, but during this month’s sampling the larger tributaries were “packed with fish.”

Five of the lower elevation Coromandel streams were sampled last week and had an average temperature of well over 20°C.

As you would expect fish had moved out in search of cool water higher in the catchment.

Don’t worry…there are plenty of fish in our local streams at the moment, but bring a thermometer so you don’t waste time fishing streams that are warm enough to comfortably swim in.

It’s not a crime to be an Asian fishing!

Fish & Game staff receive what we consider to be racist reports of “Asians fishing” far too often.

We want to set some things straight.  Firstly, it is perfectly legal to be of Asian descent and in possession of a fishing rod.

More importantly if you assume that a person is breaking the law based on their race or appearance alone, you are in fact, being racist and need to take some time to reflect on your assumption before reporting the incident to Fish & Game.

Asian anglers are the fastest growing group of fishers in the Auckland/Waikato Region and a welcome addition to our fishing community.

And going by the efforts of our rangers, there is no evidence that Asian anglers are more likely to be breaking the law than anyone else.

During December, Fish & Game staff targeted some popular coarse fishing locations in the Waikato Region and although there were far more Asian anglers out enjoying the great weather, they were no more likely to be issued with infringement notices than their European counterparts.

Council staff were busy over the holidays investigating a second koura kill on the Oraka River and potentially illegal digger work that had turned the Marokopa River “mud brown,” according to multiple reports from the public.

Fish & Game would like to applaud the efforts of the Waikato Regional Council staff involved for responding quickly during the holiday season.

The Oraka River koura kill was particularly suspicious considering a similar incident was also investigated during mid-December last year in the same location.

Although that incident did not result in a conviction, council staff are hopeful they can get to the bottom of what happened on the 16th of December 2017. 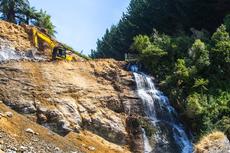 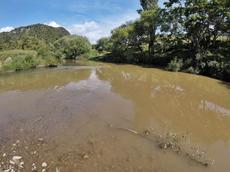