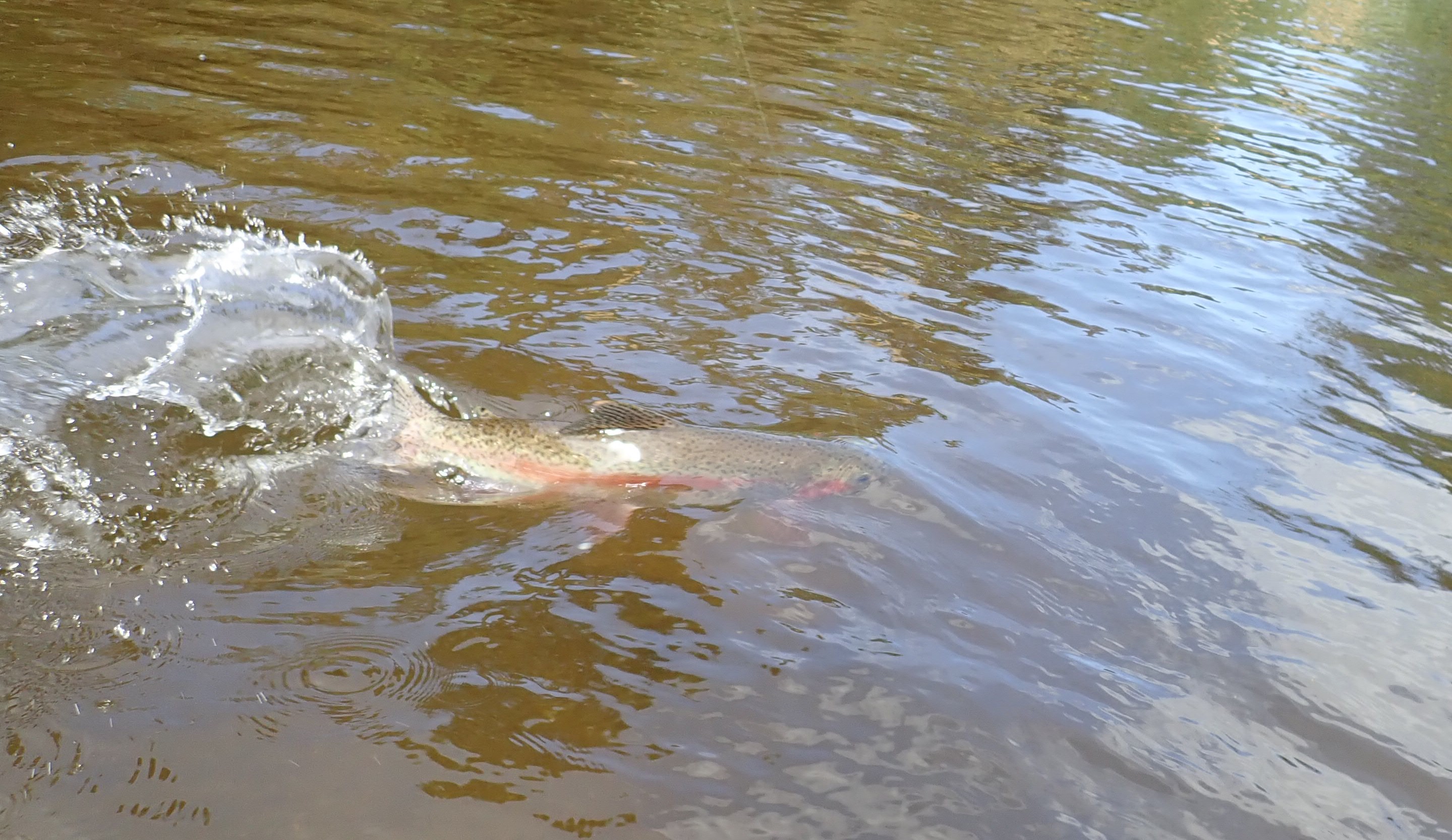 About 80% of anglers that fish our King Country streams have been in lockdown for months, so it is an excellent time for Waikato anglers to take a road trip south.

Although many large rivers are still running high, the smaller streams will be in good shape soon.

Rivers like the Waipapa, upper Awakino and Ongarue should be fishing well by late October.

The Whakapapa should be low enough to fish because most of the water is currently being drawn out by the power company.

Aucklanders, now that you have a promised “Freedom Day” of December 15th, it is time to get your licence and start planning.

Unfortunately, you have missed some fishing, but the best part of the season is still ahead of us.

Over the next couple of weeks, fish will start moving to cooler headwater streams, and the fishing will come on about the time you can travel, so get your gear ready.

We are excited to welcome a new council representing the Auckland/Waikato Region’s anglers and hunters.

There are several new or returning councillors, and Nigel Juby was elected Chair of the Auckland/Waikato Fish and Game Council.

Barrie Barnes will be replacing Nigel on the New Zealand Fish & Game Council.

The new Council will focus on improving fishing access and ensuring that Auckland/Waikato anglers are looked after properly during the Fish & Game review.

All licenced anglers are encouraged to participate in managing the resource and can attend council meetings where elected councillors set regulations and prioritise staff activities.

Council meeting dates and council information can be found on the Fish & Game website.