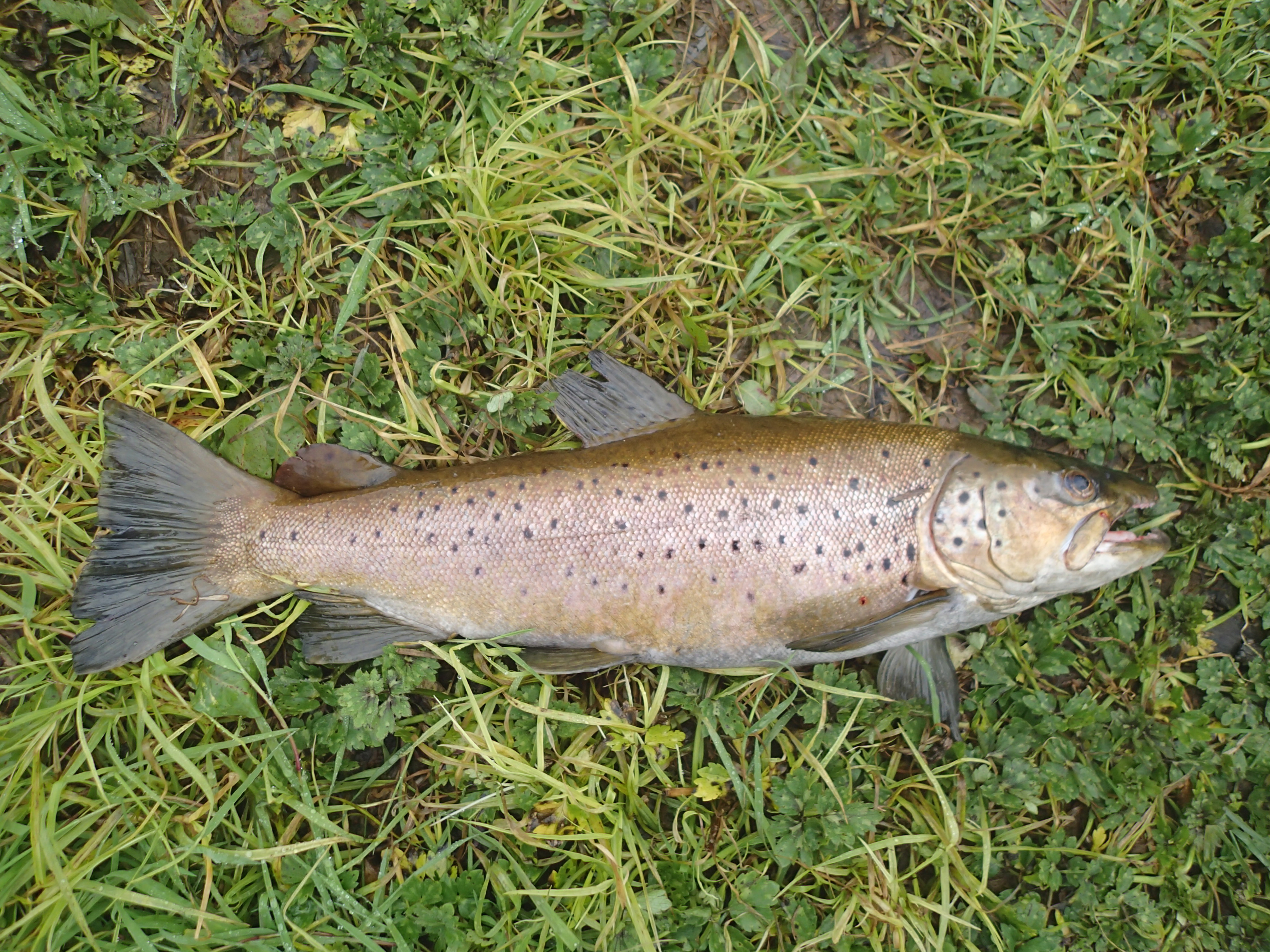 Although many anglers have been taking a break, there are still fishing opportunities available when the sun comes out. 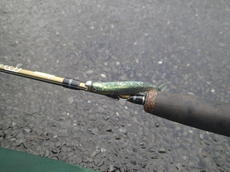 Left: The brown was caught on a D.A.M. shad.

The hydro lakes have been producing some big fish due to the cool summer we just experienced.

The spring creeks (Waihou and Waimakariri) are still open with plenty of fish.

But for most anglers in the region, the best chance to get into a big trout over winter is the Waikato River.

Rangers recently checked an angler with a great winter brown near Taupiri.

Fishing with wedge-tailed soft baits or spinners under the willows is often productive at this time of year.

Rangers also contacted two anglers with rods near the Whakapapa River that’s currently closed, so please be vigilant and if you see something suspicious email:  admin@awfg.org.nz or call the Fish & Game office (07) 849 1666.

Fish & Game staff have spent the last month preparing evidence to be presented in a hearing this month over proposed increases to the current nitrogen loads Watercare is discharging into the Waikato River at the Pukekohe Wastewater Treatment Plant.

Unfortunately with whitebait season in full swing it is important to note that the Pukekohe Plant discharge is upstream of nearly all of the whitebait spawning areas and stands in the Waikato River.

Just an early reminder that the Tokoroa Sports Fishing club is putting on a Take a Kid Fishing competition from November 3 to the 5th at Lake Moananui in the south Waikato.

For more information, or if you’re interested in sponsoring the event, please call Cath MacPherson 027-5034486 or email: macmonkey@xtra.co.nz.